The Memphis Grizzlies earned the second seed in the Western Conference last season and want to bring back every player they can to take the next step. The team has reached an agreement with Steven Adams for a two-year and $25.2 million contract extension.

The six-eleven center was entering the final year of his current contract so the deal ties him to Memphis through the 2021-2025 season.

Memphis Grizzlies center Steven Adams has agreed on a two-year, $25.2 million contract extension, his agent Darren Matsubara of @wassbasketball tells ESPN. Adams — an immense culture piece for a young roster — is now tied to the Grizzlies for three years, $43.1 million.

Adams was traded during the past offseason in 2021 in a transaction that involved the Grizzlies, Pelicans and Hornets. In his first season with the team, he brought experience and leadership to a young roster that is filled with talent.

He led the league in offensive rebounds which helped the Grizzlies be the leaders in second-chance points last season. He also ranked in the top five in screen assists per game, according to ESPN Stats & Information research.

Overall, he started in 75 out of the 76 games that he played and posted 6.9 points, 10 rebounds, and 3.4 assists per game, with the last two statistics being career-highs for Adams. 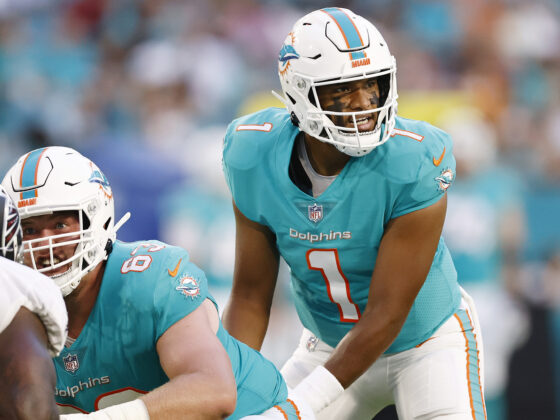 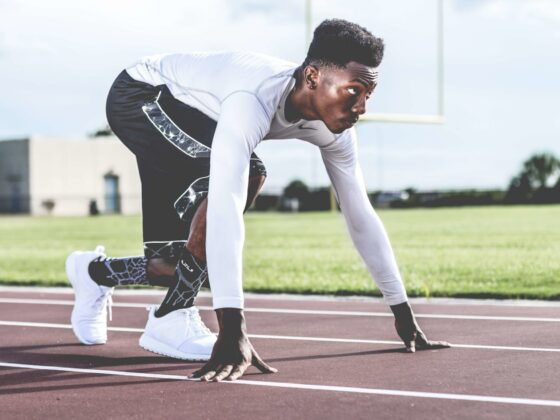 Why Is Getting Enough Sleep More Important For Athletes in Post Pandemic Era?