In his autobiography, Oklahoma City Thunder center Steven Adams opened up about his battles with depression and loneliness. Here’s a sneak peak, from the New Zealand publication NZ Herald:

Adams divulges that he battled depression on his path to the NBA, with loneliness and homesickness proving obstacles in the way of realising his dream.

The first instance came after his dad Sid died, when Adams was 13. Adams lapsed into bad habits – not going to school and finding himself without a purpose.

“After my dad died, I didn’t have [the fight],” says Adams. “I knew I wanted to do something but I just didn’t know what that thing was. And if a purpose hadn’t come along soon, I would have started looking for something, anything, to feel a high.

“When I think back, I realise that I was actually very lonely and, if I’m honest, probably a little depressed. No one had told us how to cope with grief. We didn’t see a counsellor or go to any therapy sessions.”

“Life off the court was an ongoing series of disappointments,” says Adams, describing the school as “an absolute shithole” and “straight out of a horror movie”.

“I did struggle with being alone again and it was hard not to relapse into the depression I had felt after Dad died. I’d gotten used to having a tight-knit community around me, always willing to help out.

“For me, the trick to fighting thoughts of loneliness has always been to find a routine. I had a packed routine the whole time I was in Wellington and it had never given me the time to sink into self-pity.

Adams’ autobiography was released Monday. In it, he delves into dealing with his father’s death at age 13, what basketball means to him and his journey to the NBA. 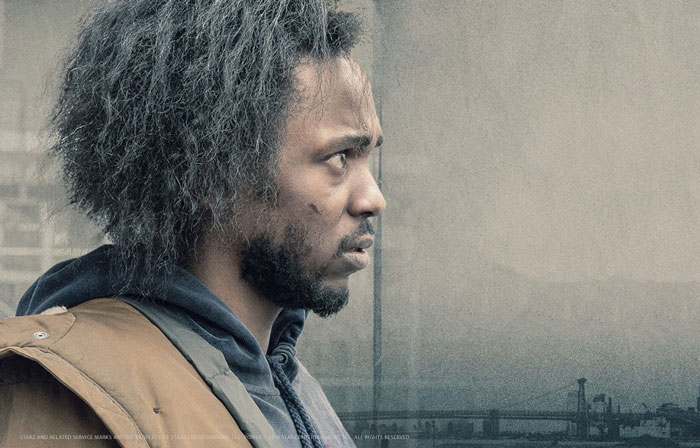 If A Flower Blooms In A Dark Room, Would You Trust It | Power Season 5 Episode 5 Review 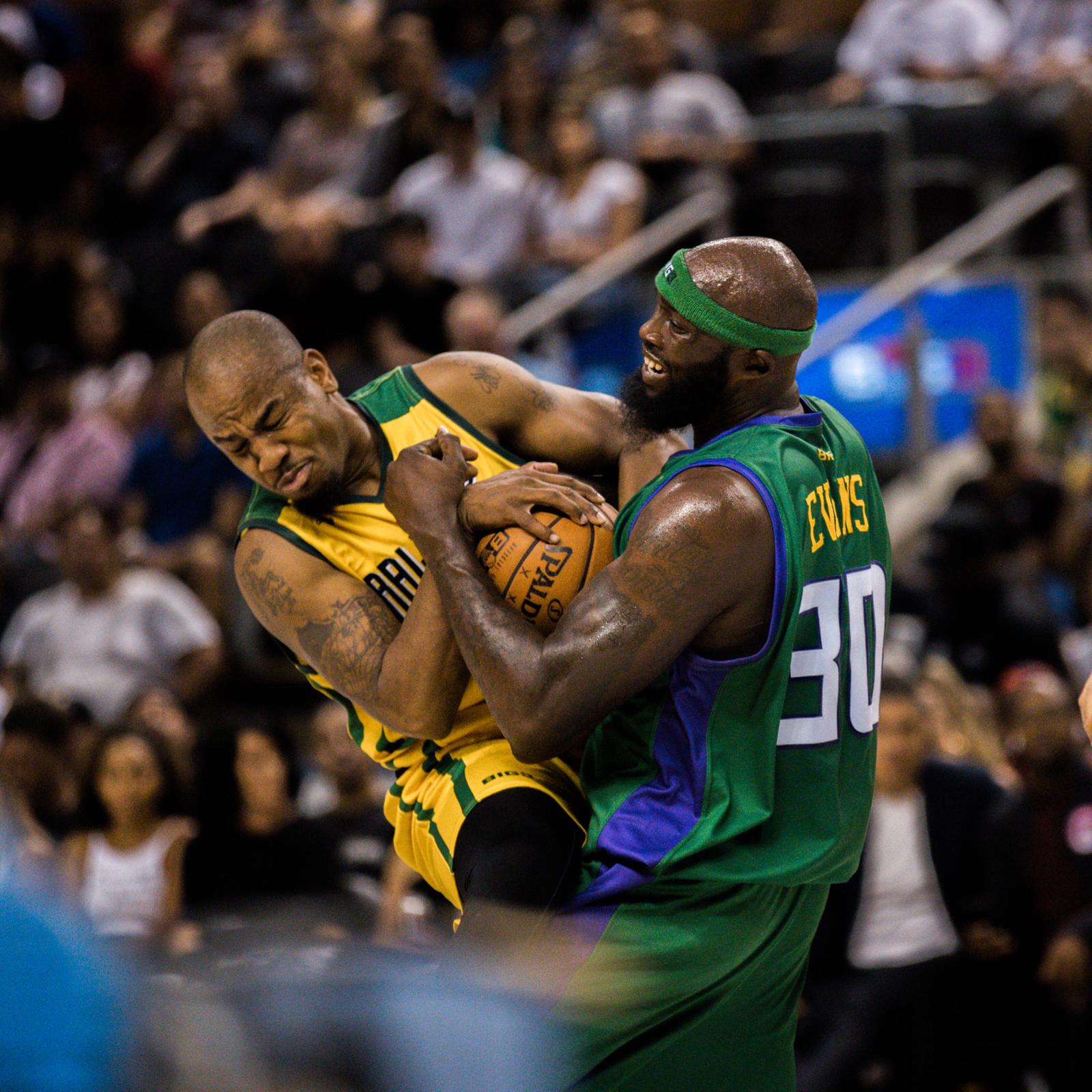