The N.B.A. coaches Steve Kerr and Nate McMillan and the college coach Jay Wright have been chosen as U.S.A. Basketball assistant coaches under the national team’s new head coach, Gregg Popovich, according to two people familiar with U.S.A.B.’s selections.

Golden State’s Kerr, Indiana’s McMillan and Villanova’s Wright will bring significant experience — and a measure of star power — to Popovich’s bench in their roles as assistants for the 2019 FIBA World Cup in China as well as the 2020 Olympics in Tokyo, according to the people, who were not authorized to discuss the appointments publicly.

The United States hasn’t formally qualified for the 2019 World Cup but is in a strong position. Led by its qualifying coach, Jeff Van Gundy, and featuring a rotating roster of players primarily from the N.B.A.’s G League, Team U.S.A. is 7-1 with just four qualifiers remaining. One or two more wins should clinch a spot in China.

Kerr and McMillan are two of the NBA’s finest up-and-coming coaches, and Kerr already has a Coach of the Year award under his belt. Wright, 56, has had much success with Villanova, winning two championships in the last three years. 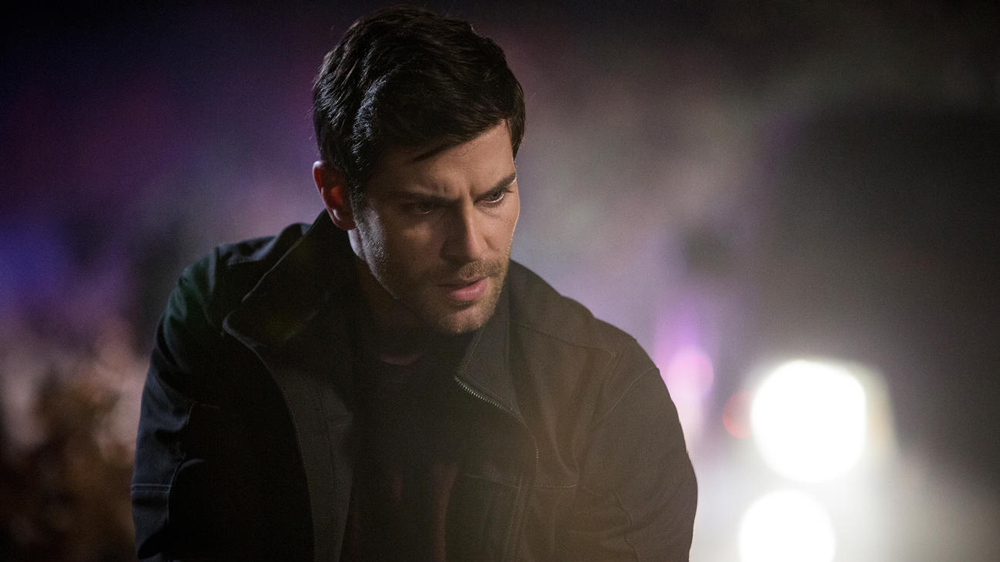 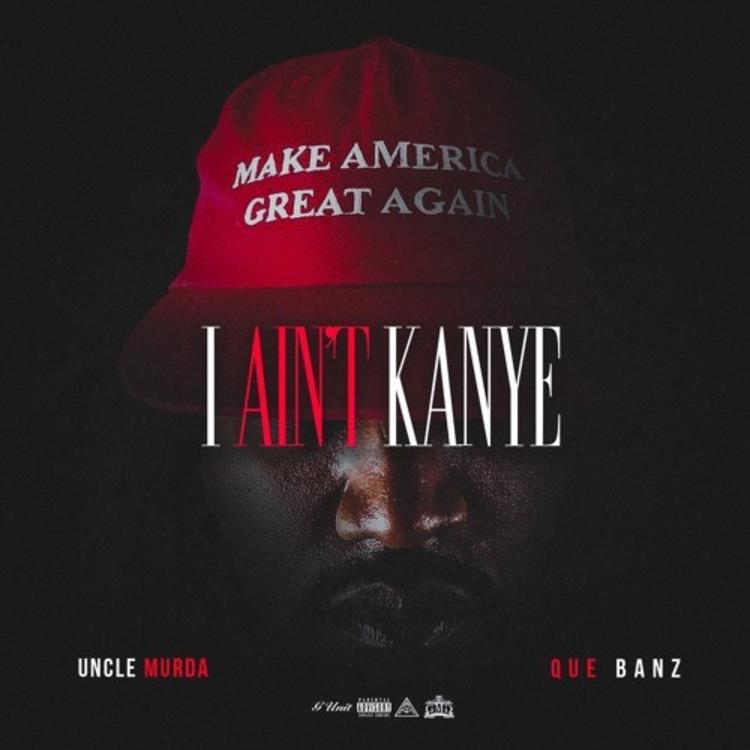