Billionaire Steve Cohen and the New York Mets have reportedly reached a deal to allow Cohen to purchase majority ownership of the organization. The New York Mets had recently announced that they would exclusively be in talks with Cohen on the purchase agreement.

Mets announce agreement to sell club to Steve Cohen. According to Sportico, Cohen will own 95 percent of the team, with the Katz and Wilpon families retaining the other 5 percent. Next up for Cohen: Gaining the necessary approval from 23 of 30 owners.

Currently, the Wilpon/Katz’ families are in control of the organization and are looking to retain partial ownership. The structure of the agreement reportedly has them retaining only five percent, while Cohen will inherit 95% as a part of the deal.

This agreement also still is pending Major League Baseball approval, but will only need approval from 23 of the 30 owners across the league.

BREAKING: Steve Cohen is in agreement to buy the Mets from the Wilpon and Katz families, a source says.

The deal is pending MLB approval.

If and when he is approved, Cohen will own 95% of the Mets.

The deal values the Mets at approximately $2.475 billion.

Tim Healey of from Newsday, reported that this deal values the Mets organization at $2.475 million. All that is left now is to see if Cohen can get his 23 approvals to finalize this contract.

It was known the Mets were going to work with Cohen; it was more of a matter of figuring out the schematics and hammering out a contract. The Mets had previously declared they were in exclusive talks with Cohen, eliminating some of the other potential candidates like Jennifer Lopez and Alex Rodriguez, who had also made an offer. 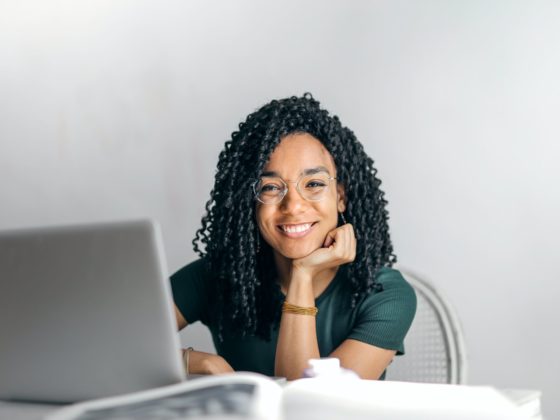 How Online Therapy Is Revolutionizing The Way People Get Help