The New York Giants have found life this season ever since rookie Daniel Jones was named the team’s starter ahead of their Week 3 32-31 victory over the Tampa Bay Buccaneers. Jones was magnificent in that game and has brought a bright future to a team that seemed stuck in the mud with Eli Manning at the helm.

However just as Jones began to gain confidence in the NFL, the Giants were dealt the injury bug to their two top offensive weapons. Running back Saquon Barkley remains out with an ankle issue and now joining him on the injury report is top wideout Sterling Shepard. Shepard was removed from Sunday’s loss against the Vikings to be tested for a concussion but was allowed back in shortly after. Now, according to ESPN’s Jordan Raanan, Shepard is in the concussion protocol and will miss Thursday night’s game against the New England Patriots.

New York Giants wide receiver Sterling Shepard was placed in the concussion protocol and will miss Thursday night’s game against the New England Patriots, according to a source.

The source added that, given Shepard’s recent history, he could be out a while.

While Sterling Shepard may not be as much of a household name as say, Saquon Barkley, but his importance to this young offense can’t be overstated. As one of the few true threats wt wideout on this team, Shepard was huge for Jones in his first few games as a starter and will certainly be missed by the first-year signal-caller for as long as he remains sidelined.

In Jones’ first start, Shepard secured 7 receptions for 100 yards and a touchdown. Shepard followed that performance up with a 7-catch, 76-yard day against the Redskins and had caught five more balls before sustaining his concussion against a tough Minnesota defense.

Though Shepard being absent from the lineup will likely hurt his rapport with Daniel Jones, the talented fourth-year wideout is still an integral part of their future plans. New York handsomely rewarded Shepard with a lucrative deal this summer and he should produce alongside Jones and Barkley in that offense for years to come. With Shepard sidelined, expect Golden Tate to be heavily involved now that his suspension is finally over. Darius Slayton, TJ Jones and Cody Latimer should see increased opportunities as well. 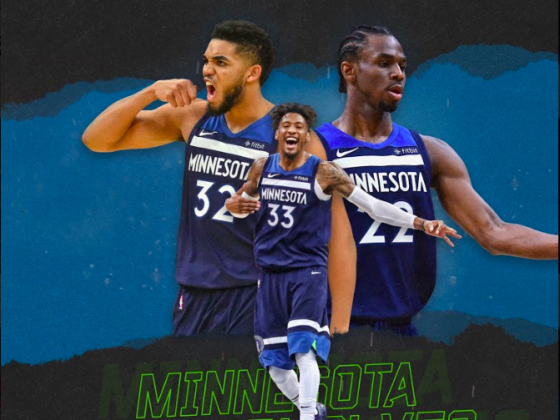 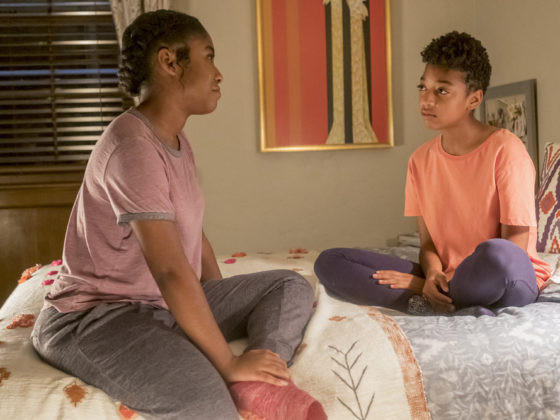