The team over at NBC News will get a bit bigger this week. Over the weekend, former FOX News commentator Stephen Hayes made his debut at NBC News via Chuck Todd’s Meet The Press. Moving forward, he will appear on several programs at the network including TODAY, NBC NOW and of course, Meet The Press.

Stephen Hayes is best known by audiences as a member of FOX News. For more than a decade, he helped the network discuss Supreme Court nominations, presidential elections and other important political events. However, his time at the network came to an end after his former colleague, Tucker Carlson, suggested that the Capitol Hill Riots were used as political device to prosecute conservatives.

“I’ve known and worked with Steve Hayes on and off for nearly 25 years. He is a principled reporter and analyst who always puts truth and facts above emotion and sentiment … even when it comes to our beloved Green Bay Packers,” Todd told THR.

He will appear regularly across all NBC News platforms including @TODAYshow, @MeetThePress & @NBCNewsNow, and contribute to the network's special political and election coverage. pic.twitter.com/PpwkHvYeG2 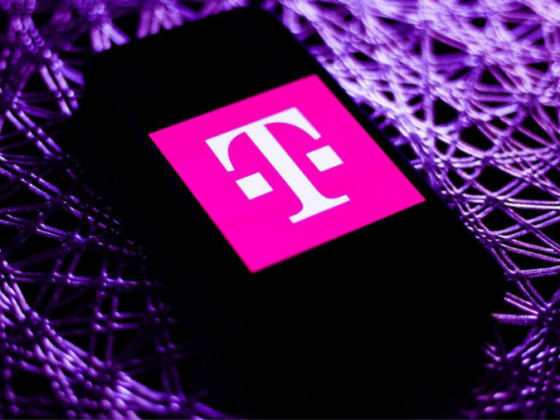 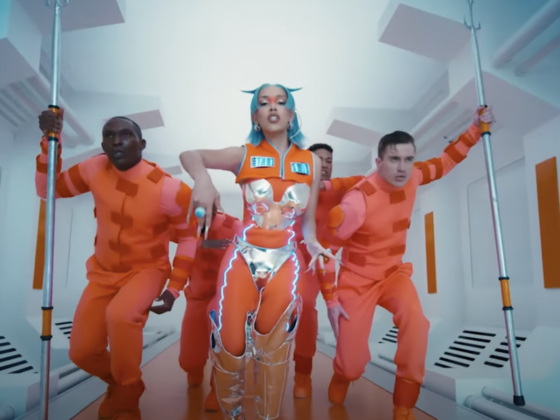