Tonight, a star could be born. Coming off of a win against Angelo Leo, the hype surrounding Philadelphia’s own Stephen Fulton Jr. continues to build. As the heavy favorite against fellow undefeated junior featherweight titles Brandon Figueroa, Fulton Jr. believes he will have a shot to enter “Pound For Pound” discussions if he pulls off a win in Las Vegas on Saturday night.

How To Watch: Showtime (NO PPV Needed)

Who Is Brandon Figueroa?

“I know he has studied my style in particular, but it’s different once I’m in front of you,” Figueroa told Boxing Scene.

“I feel like he has underestimated me for a long time. So, I think it’s just time for us to get in the ring and just see who’s the better man.”

Who is Stephen Fulton?

“When I fought out in Nevada during the amateurs, I knew I would be back here fighting in Las Vegas one day as a pro. This has a totally different feel to it but I’m just focused on getting the job done and winning,” Fulton told Boxing News 24/7.

“I feel like this is what I’m supposed to be doing right now. I’m here for a reason. I’m not going to let the bright lights get to me. I was made for this and I take that mindset into the ring.” 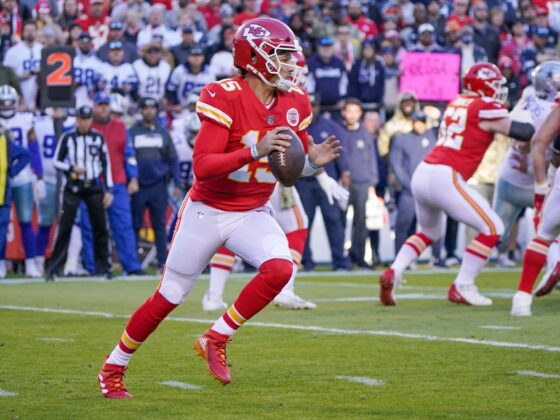 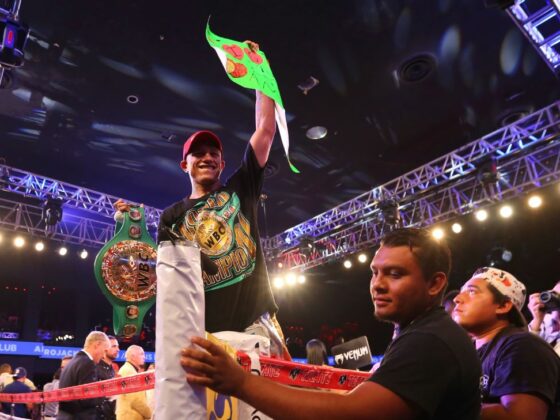