Golden State Warriors superstar guard Stephen Curry was coming off one of his worst shooting performances in his two year run as the NBA MVP. For the first time in over 157 games, Curry didn’t make a single three-pointer in a game. Not only did he not make one, he went 0-10 on the night. The Warriors suffered a 20 point blowout loss to the Lakers and Curry was at the center of the Warriors issues. Speculation about issues with this ‘superteam’ started to really arise.

Curry came out and started to change that narrative by leading the Warriors over the New Orleans Pelicans, giving the Pels another loss on the season, dropping their record to 0-7. Curry scored 46 points for the night and he did it while making an NBA record 13 three-pointers.

Curry’s 46 points came on 16-26 shooting from the field and 13-17 shooting from three-point range. He also grabbed five rebounds and handed out five assists. Curry breaks the NBA record for made three’s in a game once held by Donyell Marshall and Kobe Bryant, who both made 12 in respective games.

For the Pelicans, it’s just additional bad news on top of a season that has gotten off to a less than ideal start. They can’t find their way and their star, Anthony Davis, can’t get any help. 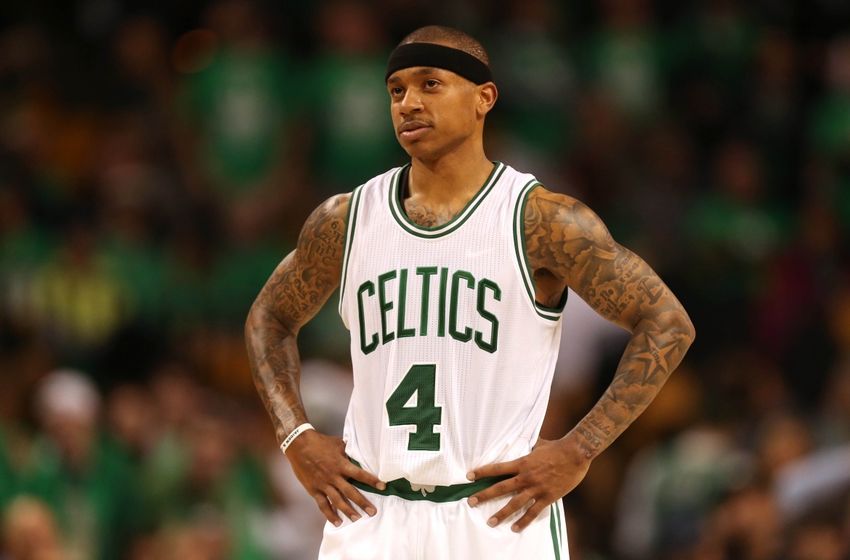 Boston Celtics Show That They’re In For The Long Haul 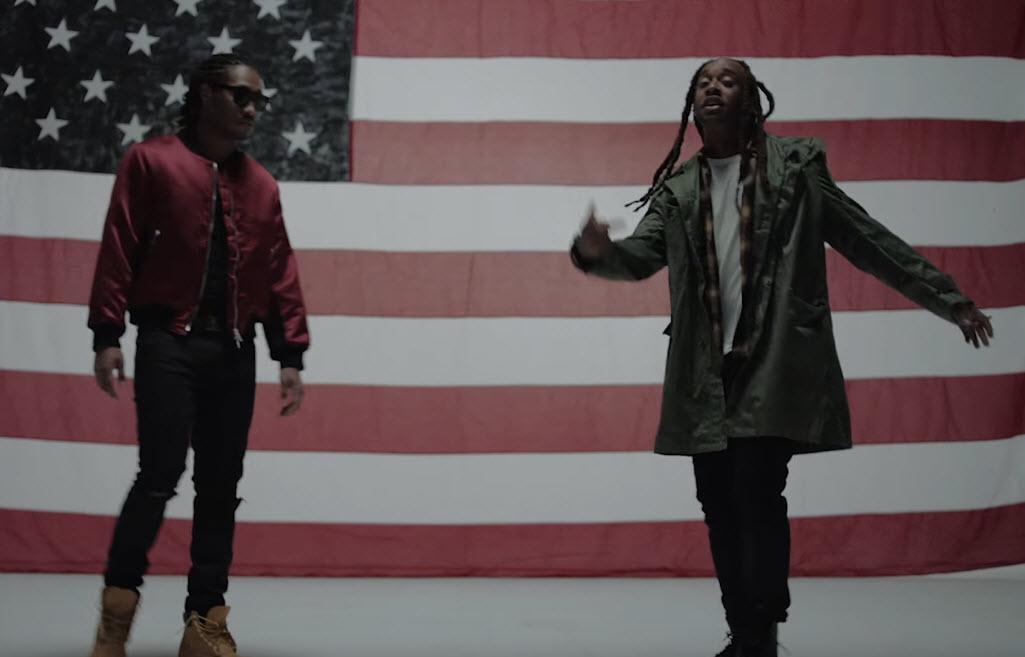