Stephen A. Smith is the face of ESPN and his brand is continuing to grow. One year after ending his popular radio show, the New York native is set to debut a new show called Stephen A’s World.

“This is definitely something new. Sure, it’ll be sports-related. I’ll never depart from that. But this is also a look inside MY world, beyond what you customarily see from me across all the other ESPN platforms,” Smith said.

“From talking to A-List guests, to bringing ‘Baby Stephen A’ into the mix, to asking the ‘Love Doctor’ to save a few relationships sports are actually compromising, you just never know what you’ll get from me day-to-day. It all depends on my mood. That’s Stephen A’s World in a nutshell. Putting the PLUS in ESPN+. And I can’t wait.”

Stephen A’s World is unlike the ESPN personality’s other projects. New episodes will air exclusively on ESPN+.

“By expanding on to ESPN+, Stephen A. will continue doing what he does best, connecting with fans on yet another platform, in an even more direct and personal way. The creative and unique segments that make up the show will really bring Stephen A. – and his all-star lineup of guests – to viewers in a way they’ve never seen before,” ESPN executive David Robert said. 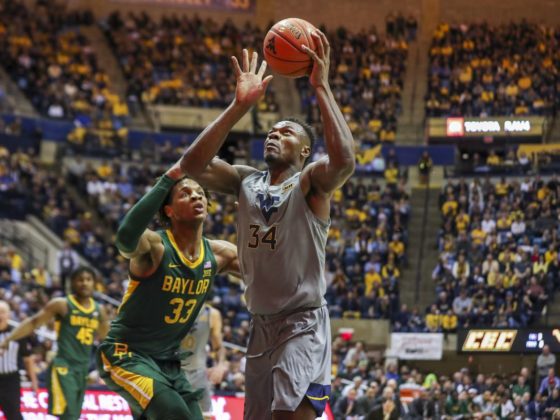 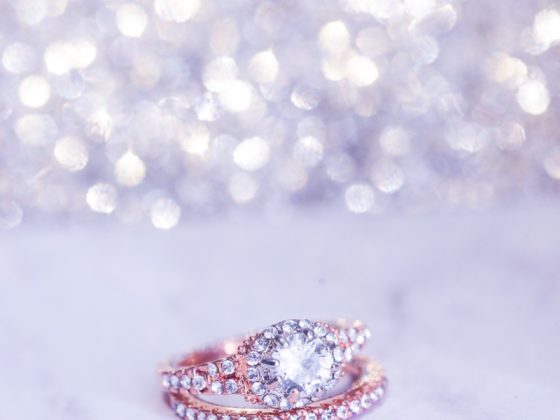 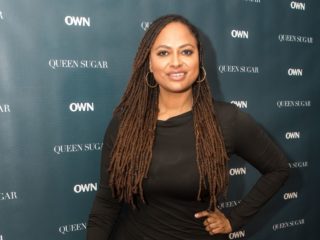