Netflix has officially given the green light to an animated version of Good Times. This time around, Stephen Curry‘s Unanimous Media and Seth McFarlane’s Fuzzy Door imprint will lead the way. Good Times producer Norman Lear will also take part in the series along with help from Sony Pictures TV.

“We can’t think of anything better, at this time in our culture, than a reimagining of Good Times animated,” Lear and Miller said.

“Good Times strives to remind us that with the love of our family we can overcome any obstacle. We think, now more than ever, the world needs to see a show with hope and positivity,” Curry and Peyton added.

Good Times arrived on CBS in 1974 as the network’s first Black sitcom starring a two-parent household. It ran for six seasons until coming to a close in 1979. It was nominated for three Golden Globe awards and won the 1976 NAACP Image Award for Outstanding Writing in a Comedy Series. 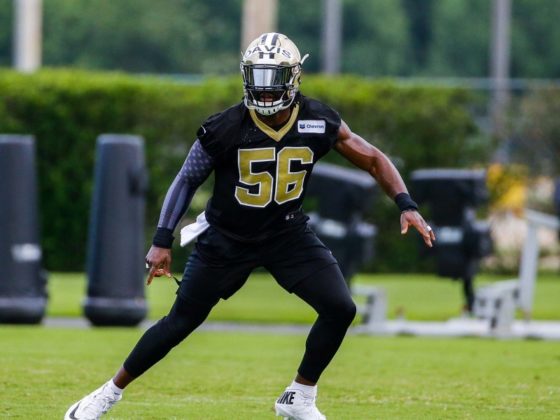 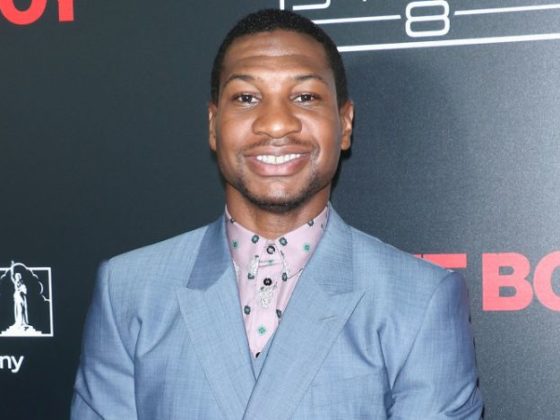