Sports and social justice have been tied at the hip for decades. From Jesse Owens winning a Gold Medal in Berlin at the 1936 Olympics to Colin Kaepernick kneeling during the national anthem, athletes have used their platforms to speak out against injustice. Given this history, it came as no surprise when Natasha Cloud, Jaylen Brown and so many others condemned the actions of former police officer Derek Chauvin on May 25.

In the days that followed George Floyd’s death, a number of the biggest stars in the NBA, WNBA, MLB, NFL and MLS were spotted at protests. When sports seasons resumed during the pandemic, the fight against social injustice did not stop. Members of the Milwaukee Bucks triggered a three-day work stoppage in the NBA following the Jacob Blake Jr. shooting in Kenosha, Wisconsin. Adding on, WNBA Champion Natasha Cloud walked away from a chance to defend her team’s title in order to dedicate her time to social causes.

After years and years of struggle, the world of sports along with the rest of American society has reached another tipping point. After two weeks of testimony and arguments in the trial of Derek Chauvin, a jury has reached a verdict. Going into the trial, Chauvin faced second-degree manslaughter, second-degree murder and third-degree murder. Ultimately, the jury found him guilty on all three counts of murder and manslaughter.

Bail being revoked is huge and was not a sure thing, even if all three counts came back guilty, as they did. Means Derek Chauvin goes straight to prison instead of waiting for his sentencing at home.

Thank you God. Wrong is Wrong!

The following was released by the NBA. pic.twitter.com/taSKKJa2Sc 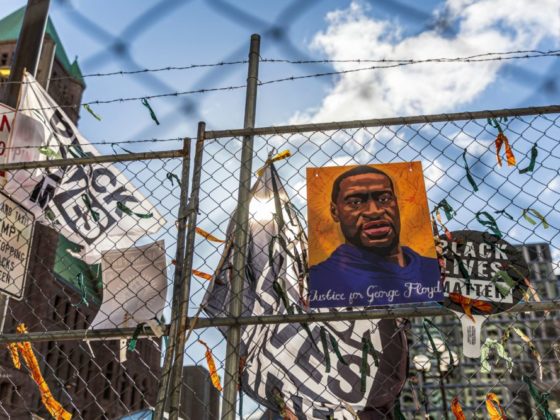 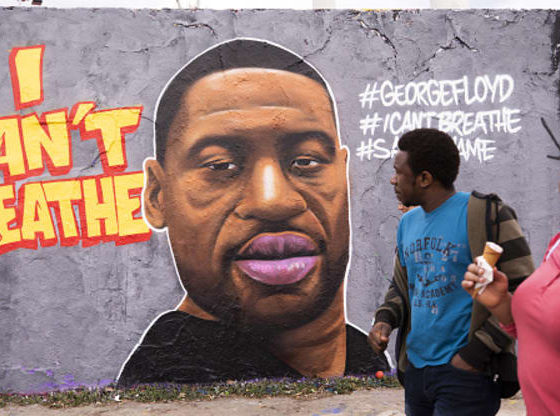