A new international trailer for ‘Star Wars: The Last Jedi’ has dropped! The trailer gives us a look at several new scenes, Including our first look at C-3PO. While the trailer is certainly very similar to the one that was released domestically earlier this month, the pacing is actually quite different. Even some of the clips we’ve seen before have been replaced throughout the trailer to make them pack even more of a punch. ‘Star Wars: The Last Jedi‘ is on track to be the years biggest release and this international trailer just solidifies that even more. While we’re still in the dark about much of the plot it seems as if this will truly be the film where the characters we grew to love in ‘Star Wars: The Force Awakens‘ begin to truly stand on their own and develop into the new standard for Star Wars characters moving forward.

We’ve attached the official synopsis and international trailer below. ‘Star Wars: The Last Jedi’ is due to hit theatres on December 15th, 2017.

‘Rey develops her newly discovered abilities with the guidance of Luke Skywalker, who is unsettled by the strength of her powers. Meanwhile, the Resistance prepares to do battle with the First Order.’ Via Lucasfilm 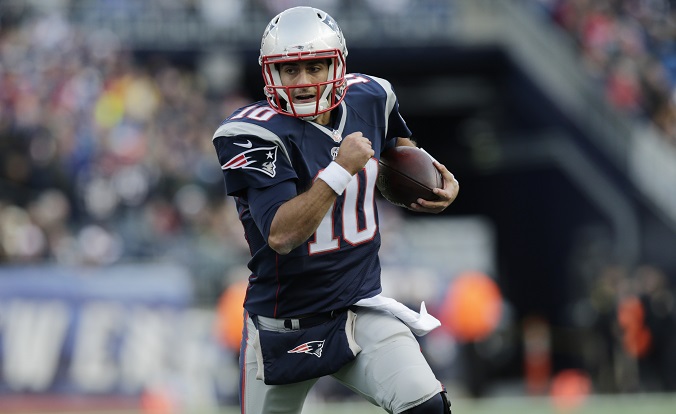 Patriots Send Jimmy Garoppolo To 49ers For 2nd Round Pick 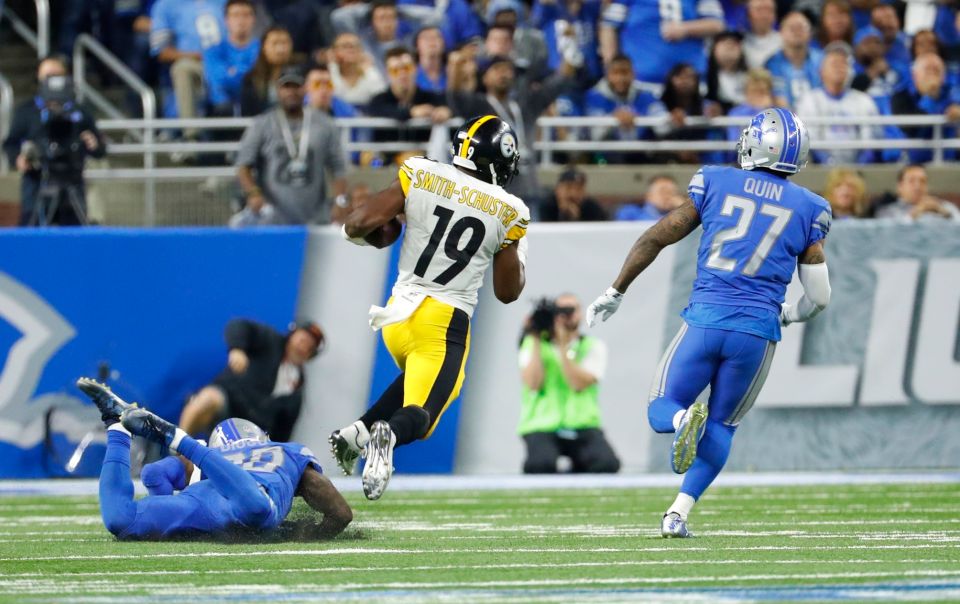