“Ensigns Mariner, Boimler, Rutherford and Tendi have to keep up with their duties and their social lives, often while the ship is being rocked by a multitude of sci-fi anomalies,” CBS All Access adds.

and Gillian Vigman will star in the series. Behind the scenes, Aaron Baiers, Rod Roddenberry, Trevor Roth and Katie Krentz will produce while Mike McMahan will step in as the show runner. Not to mention, Titmouse, the studio behind Big Mouth, will serve as the animation studio for the series.

Star Trek: Lower Decks will debut on August 6, 2020. While we wait for the show to debut, check out the series’ first trailer above. 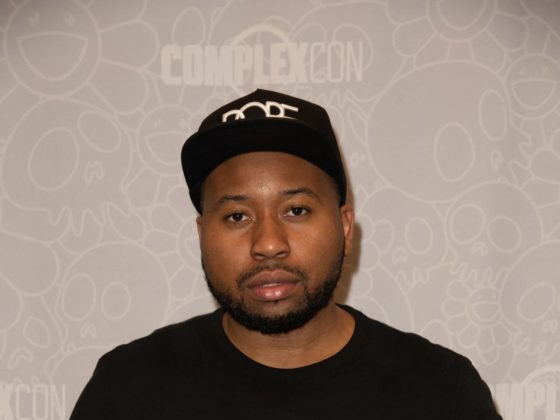