Ohio native, Stalley, is back with a new track called “All So New” with Jansport J. In addition, the Ohio artist has announced that he will be heading out on tour this fall.

In a statement, Stalley said, “With this music it’s more spiritual – it’s my story.”

He added, “I’ve been getting closer to my fans lately, so I really wanted to let them in and have them be a part of my growth and transition into independence. By being independent and having total control of my career, I now have the freedom to create freely and bare my whole self to my true supporters.”

Stalley will hit a dozen U.S. cities on The Head Trip Tour. Beginning on November 7th, he will make stops in Chicago, Detroit, Cleveland, Pittsburgh, Cincinnati, Toronto, Philadelphia and many more cities. He will conclude his run with a show in the big apple on December 13th.

Check out his single above and be sure to follow along for more updates about his upcoming tour.

Correction: An earlier version had the producer listed as Transport J. The correct name is Jansport J. 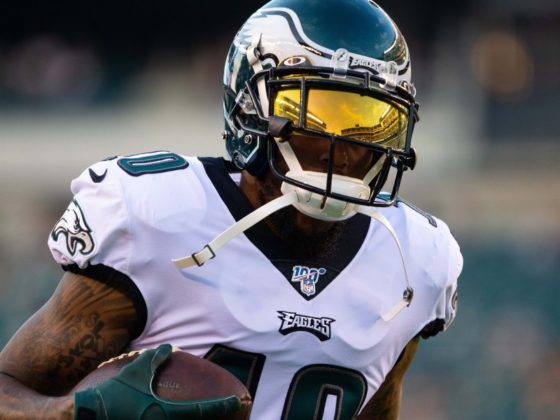 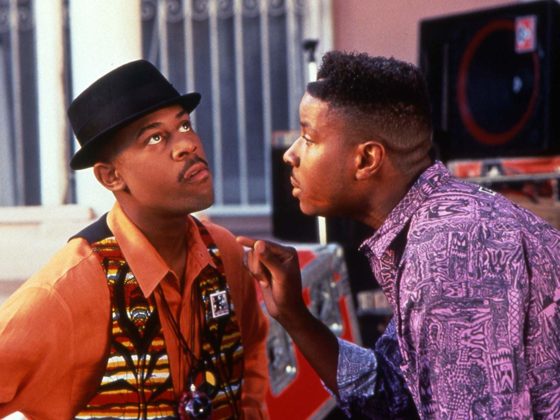