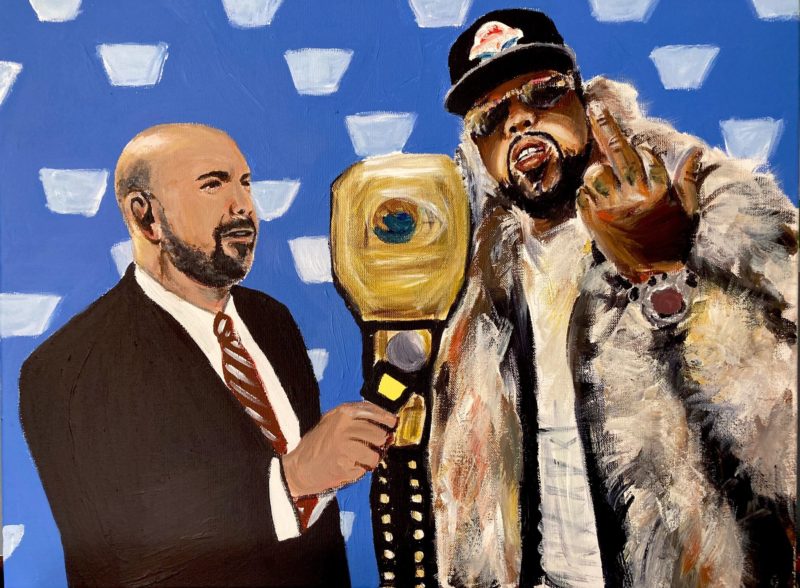 Around the world of Hip-Hop, a number of DJs, A&Rs and media personalities are diligently working to put together their own projects. Recently, Hot 97’s Funkmaster Flex has been teasing the release of his next album with features from Fivio Foreign, Rowdy Rebel, King Von and Jadakiss. Also, Rory Farrell has been teasing his upcoming album with features from Emotional Oranges, Masego and several others. Joining the growing list, Hot 97 and ESPN’s Peter Rosenberg appears to be working on a project as well.

Kicking off the rollout for his untitled project, Rosenberg has delivered a new record led by Westside Gunn called “Stain.” As expected, the track delivers a sense of grittiness that has made Griselda stand out in the current landscape. Adding to the track, JR Swiftz and BVLVM offered their own production.

“Stain” continues a never-ending run for the Griselda family. Not to long ago, Benny The Butcher delivered The Plugs I Met II with Fat Joe, French Montana, Chinx and many others. Continuing their run, listen to “Stain” below from Westside Gunn and Peter Rosenberg. 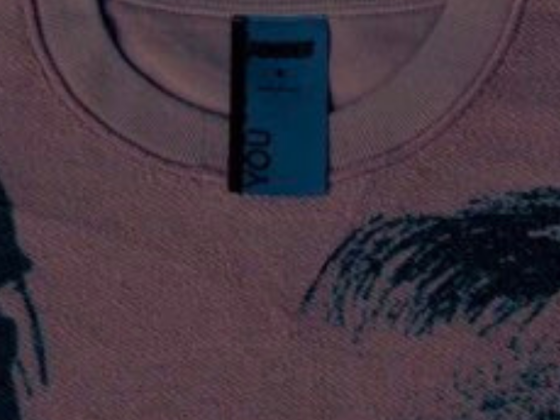 New Music: Sonder & Jorja Smith – Nobody But You 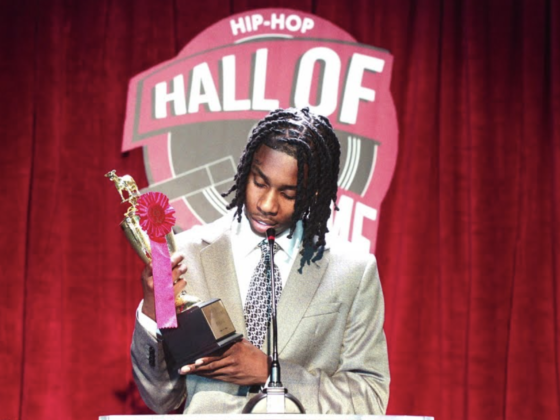