A spokesperson for Abrams told The Hill that the One Georgia Leadership Committee raised $12.3 million while her campaign brought in $9.6 million during the month of May and June. In comparison, her opponent, Brian Kemp, has raised $3 million through his campaign. Additionally, the Georgians First Leadership Committee raised nearly $4 million over the last two months.

“Our proven strategy in 2018, which was validated in 2020 and 2021, relies on an intense combination of traditional outreach, innovative communication tools, voter turnout operations and voter protection models that anticipate barriers to participation,” Abrams campaign manager Lauren Groh-Wargo wrote in a recent memo.

“We are in an uphill battle, but our vision of One Georgia is within reach, and we are excited to make it so.”

Abrams is attempting to turn up the heat as she runs for governor a second time. In 2018, Kemp beat out Abrams by less than 2% of the popular vote. This time around, the race is equally as contentious. A recent poll from Quinnipiac University found that the two candidates are tied. 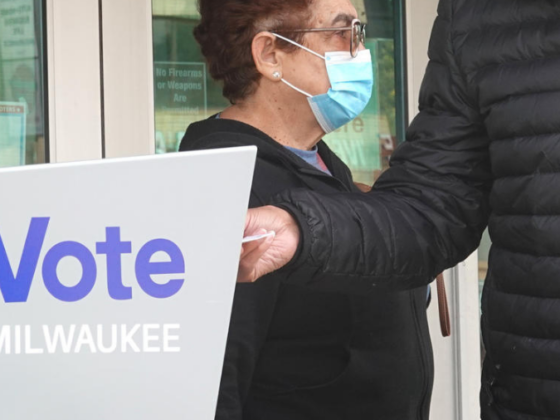 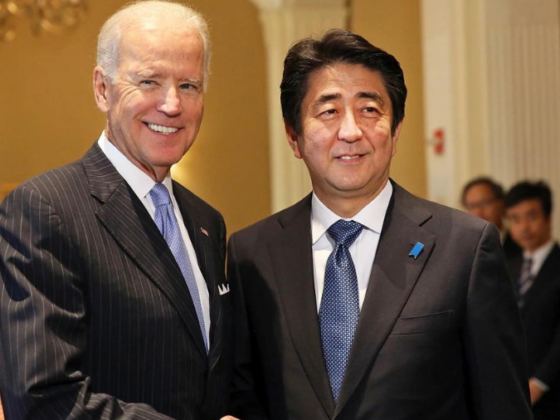 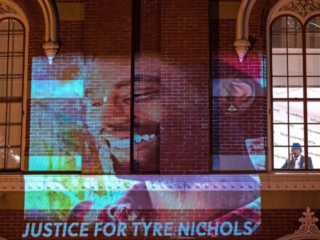 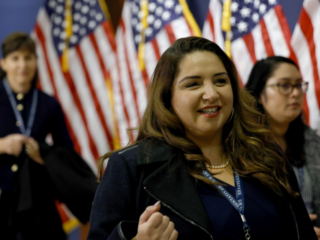 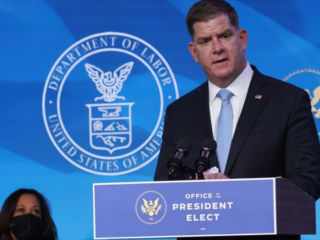 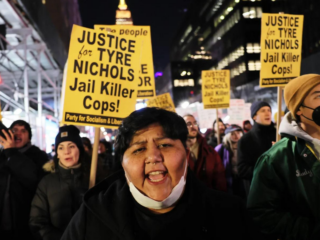 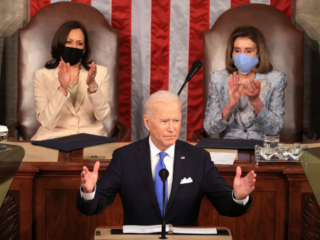 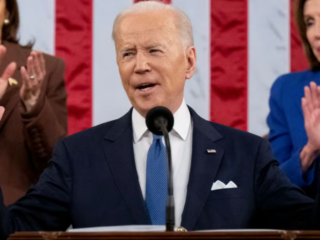 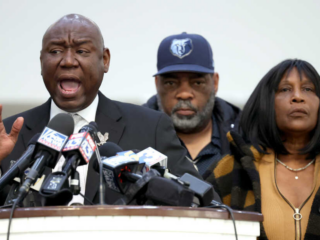