The St. Louis Cardinals have had a continued outbreak of the COVID-19 virus that has become a global pandemic. The Cardinals have now seen their series with the Pittsburgh Pirates series that was set for this week canceled. This now leaves the Cardinals with eleven total games to be made up.

Just got the email from the @Cardinals:

Major League Baseball announced today that the upcoming three-game series between the St. Louis Cardinals and the Pittsburgh Pirates, scheduled for Monday through Wednesday at Busch Stadium in St. Louis, has been postponed. pic.twitter.com/ogj6H7DIxg

The #STLCards will have only 46 days to play 55 games with their upcoming series vs #Pirstes now officially canceled.

The Cardinals have been put on the hot seat as it is with postponed games with the Detroit Tigers and now Chicago Cubs. Now, they’re on field losses have not been as heavy as that of the Miami Marlins who are still playing some winning baseball being down half of their then-thirty man roster being on the COVID-19 list.

The outbreak the Cardinals are facing is still very real and very serious, but it seems that it is still not over after another cancellation for the organization. The Cardinals will have a short amount of time to fit in a lot of games, even amid a season where they were already going to have to squeeze a ton of games in. 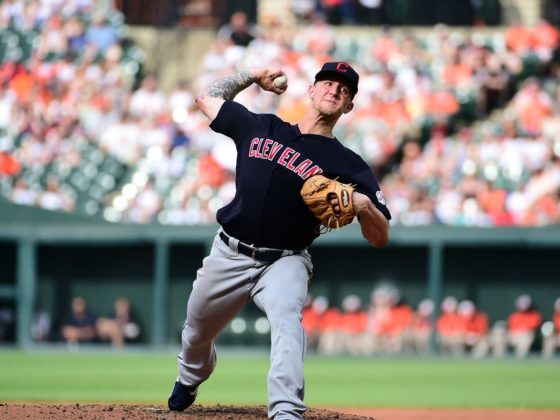 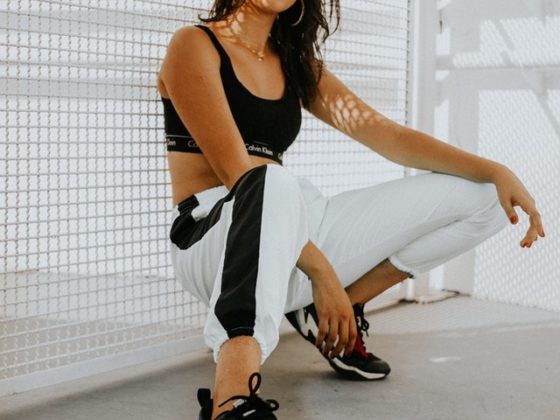