Currently, James airs The Shop on HBO in installments. In addition, SpringHill Entertainment will continue to work on upcoming installments of the Space Jam and House Party franchises. The content hub has also played a role in Netflix’s Top Boy and Self Made: Inspired by the Life Of Madam C.J. Walker.

Neither SpringHill Entertainment nor Warner Bros. have commented on the current matter. 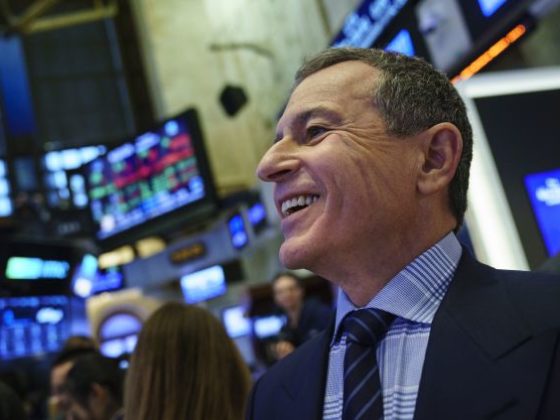 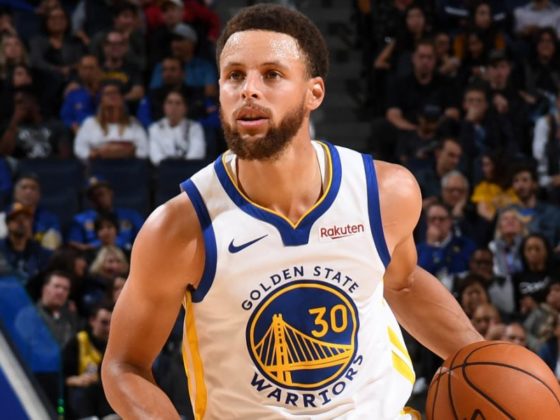