Sports Illustrated laid off nearly a quarter of its staff as it moves to reshape the major sports media brand. Earlier today, 40 of the company’s 160 employees got the horrible news as the brand looks to employee more contract workers instead. As reported by the Wall Street Journal, the company is expected to hire nearly 200 contract workers in the coming months.

Sports Illustrated‘s Co-Editor In Chief, Steve Cannella, told his employees, “We know exactly how hard this is for you guys.”

He added, “We know it’s a strain on the entire newsroom. We know lives are at stake, so we apologize for that.”

The news comes just a few months after the company experienced a change in leadership. Sports Illustrated‘s former owner, Meredith Corp., sold the brand to Authentic Brands Group for $110 million. Then, The Maven Inc. obtained the licensing rights for Sports Illustrated from ABG in exchange for $45 million upfront.

Meredith Corp. stated, “Going forward, the remaining SI employees will work at the direction and at the pleasure of Maven.”

The petition states, “TheMaven wants to replace top journalists in the industry with a network of Maven freelancers and bloggers, while reducing or eliminating departments that have ensured that the stories we publish and produce meet the highest standards.”

The Maven Inc. has yet to comment on the petition. 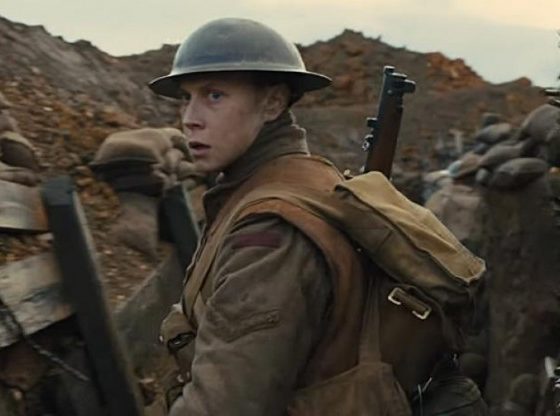 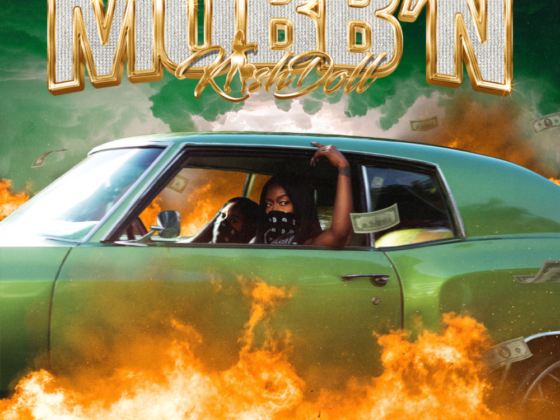