In 2018, the US Supreme Court repealed a federal ban on sports betting that had been in place since 1992. This was the result of a long battle between the NCAA and retail sportsbooks, which continued long after the ban was put in place.

Throughout the years, the NCAA (along with major league bodies of the NBA, NFL, NHL, and MLB) lobbied to thwart any attempts at legalizing sports betting. Meanwhile, northeastern states were building cases that would prove it was unconstitutional for the US federal government to regulate sports betting in lieu of local state bodies.

In 2018, New Jersey was successful in proving that it was unconstitutional for the federal government to determine a state’s relationship to sports betting. Given both New Jersey and Pennsylvania had been working to repeal the 1992 ban, both states already had provisional bills in place to launch and regulate online and in-person markets.

New Jersey opted for an open market plan, which has seen online and retail locations partner to launch state-of-the-art betting platforms. Pennsylvania has also done well onboarding new sportsbooks, but lacks quantity, New Jersey having the most at 18 for local residents. Even so, the Keystone State isn’t far behind in revenue.

Surprisingly enough, neither New Jersey nor Pennsylvania was the first state to open its sports betting market.

Prior to the 2018 ruling from the Supreme Court, Delaware had already created legislation that would allow for the launch of sportsbooks should the Supreme Court repeal its ban. This meant that regulatory bodies and practices were already set in place as part of a provisional bill.

Currently, Delaware offers sports betting at three in-state casinos, which means online options are off the table for locals. However, the same provisional bill that allowed for a quick start to sports betting also mentions additional locations and online sportsbooks. These could be legalized in the coming years based on voter interest.

New Jersey was prepared to launch its sports betting revenue into the stratosphere for a variety of reasons. First, the state has a popular casino market along its Atlantic City strip, which are prime locations to launch sportsbooks with.

Big-name casinos like Borgata and SugarHouse were already familiar amongst gamers, which made onboarding new sports bettors easy. Additionally, New Jersey’s open-market approach has seen a range of competitive offers from sportsbooks looking to attract newcomers. Better deals lead to more action, and New Jersey is the proof.

Less than a year later, Rhode Island launched its mobile betting market to cater to remote residents who were unable to travel to the state’s two retail locations.

Similar to New Jersey, Pennsylvania already had a robust casino market that was able to help launch its sports betting locations. Prior to the 2018 decision from the Supreme Court, Pennsylvania had signed a bill into place to allow markets to launch quickly, along with DFS and online poker (which are treated similarly in legal terms).

Once again, similar to New Jersey, Pennsylvania sportsbooks are able to offer some of the most competitive welcome bonuses in the industry. Unibet has even partnered with the Philadelphia Eagles to create unique games with the team’s branding.

At the moment, New York only allows in-person wagering at a handful of locations, which has proved unpopular with residents who are eager to back their team. With the 2022 state budget including certain points that indicate mobile betting may become legal, residents will have to wait for updates to the current state constitution.

Given the population of New York, it’s expected to compete with New Jersey and Pennsylvania’s market once its mobile sector is launched.

Similar to Rhode Island, New Hampshire had an existing state lottery that allowed them to launch their mobile betting market without a hitch. At the moment, retail locations have yet to be established, though they are legal by law. 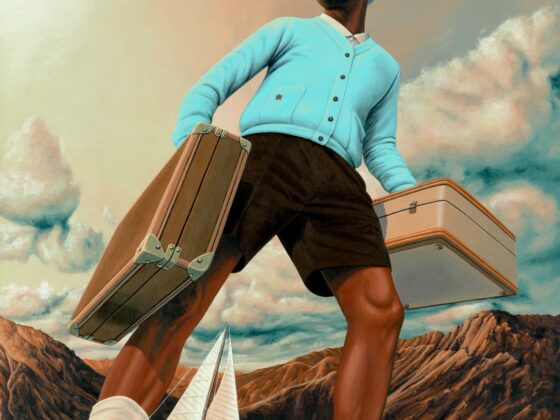 Tyler, The Creator Taps NBA Youngboy, Lil’ Uzi Vert, Lil’ Wayne, Ty Dolla $ign And More For ‘Call Me If You Get Lost’ 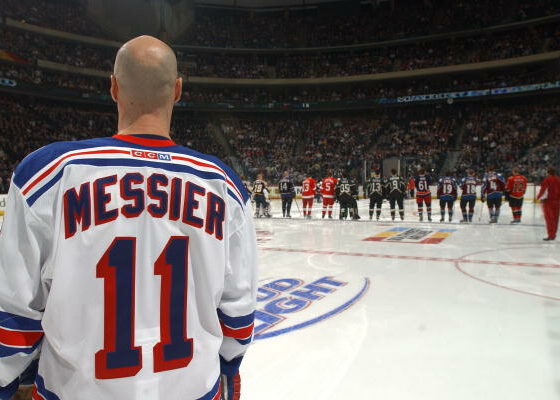 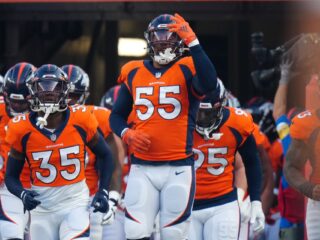 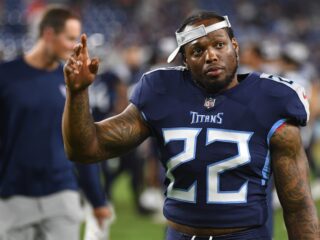 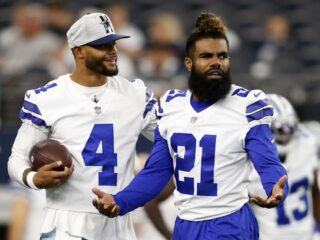 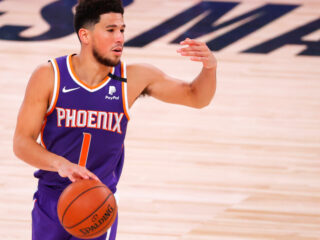 The Best NBA Bonuses to Be Found on US Sportsbooks 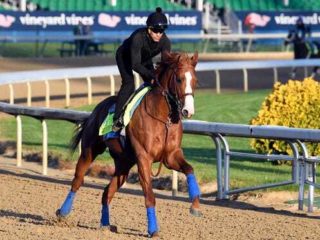 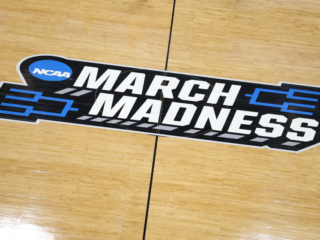