Today is the day! Tonight is the night! After twenty years of work, film, editing and management, ESPN and Netflix will debut the Michael Jordan documentary series, The Last Dance. Led by Jason Hehir, the documentary features cameos from Larry Bird, Magic Johnson, Isaiah Thomas, Barack Obama, Leonardo DiCaprio and many others. Prior to Hehir’s involvement, there was another director rumored to be involved.

“They tried to get Spike Lee at one point to take it over I remember. That was another year and time kept passing,” Simmons said.

The Last Dance will debut tonight at 9 p.m. on ESPN and Netflix. 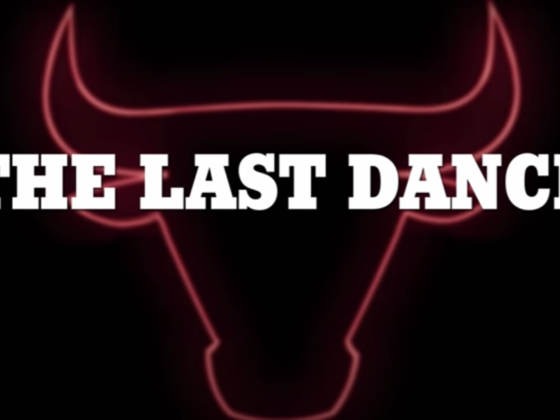 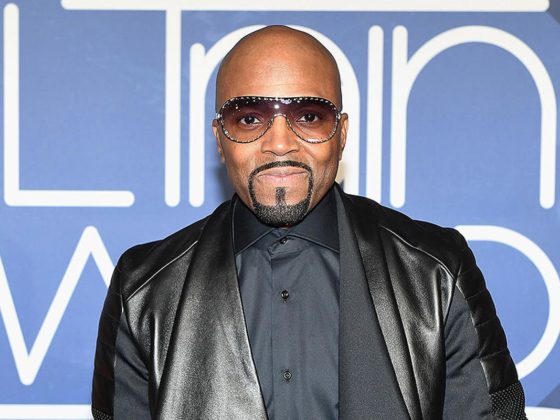