In just a few weeks, moviegoers will get their Marvel Cinematic Universe fix when Spider-Man: No Way Home hits theaters. As the release date nears, a number of fans are searching to find out when tickets will go on sale. According to the film’s official Twitter account, tickets will be available sooner than you’d think

it varies theater-to-theater but some tickets will go on sale as early as 12:01am ET tonight! if you don’t see your theater then, keep checking! https://t.co/qO0tz60D6k

Four years after the last Spider-Man release, Spider-Man: No Way Home will bring back Tom Holland, Zendaya and the whole crew as Spider-Man teams up with Doctor Strange to deal with their biggest foe yet.

“For the first time in the cinematic history of Spider-Man, our friendly neighborhood hero’s identity is revealed, bringing his Super Hero responsibilities into conflict with his normal life and putting those he cares about most at risk. When he enlists Doctor Strange’s help to restore his secret, the spell tears a hole in their world, releasing the most powerful villains who’ve ever fought a Spider-Man in any universe,” the film’s description reads.

“Now, Peter will have to overcome his greatest challenge yet, which will not only forever alter his own future but the future of the Multiverse.”

Spider-Man: No Way Home will debut in theaters on December 16. 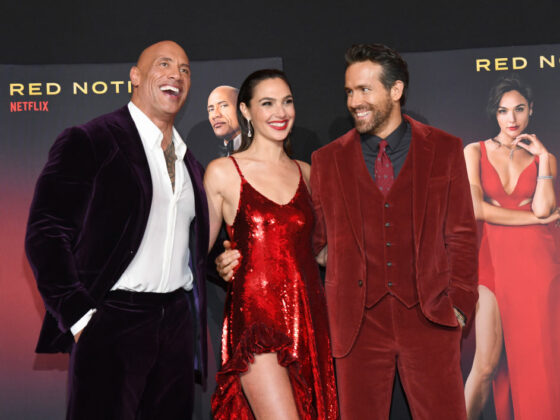 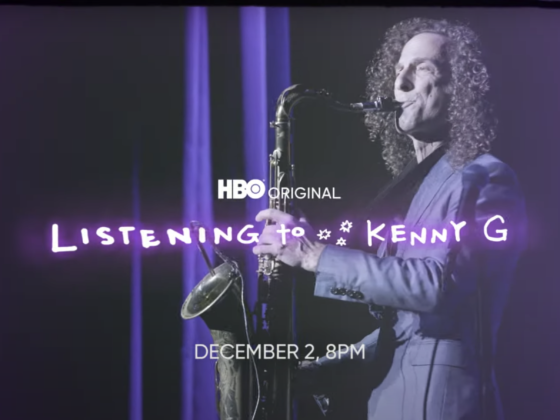 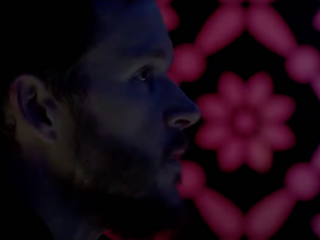 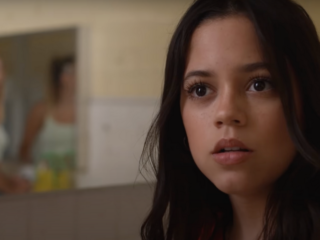 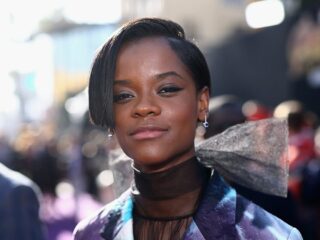