The 2021 NBA free agency will go down as one of the most active sign-and-trade periods in league history. Spencer Dinwiddie signs with the Washington Wizards, although the ultimate move, isn’t the full story. In what felt like a “wait there’s more” set of sequences, Dinwiddie found himself on the Wizards via a sign and trade.

Naturally, Dinwiddie’s descent to Washington couldn’t come in a more convoluted manner. Before the Spurs addition to the mix, the Los Angeles Lakers and Indiana Pacers involved their respective 2021 first-round picks.

Hearing the most likely outcome is that the Spencer Dinwiddie sign-and-trade becomes part of the Russell Westbrook trade, @johnhollinger writes.

“That would make it, at minimum, a four-team deal (Nets, Lakers, Wizards, Pacers).”

Now, wait, it gets better. The San Antonio threw its hat in the fray by receiving a second-round pick and forward Chandler Hutchinson via Washington. Nothing is ever certain in today’s NBA but chaos.

Washington is sending Chandler Hutchinson and a 2022 second-round pick to San Antonio as part of a multi-team deal in the Spencer Dinwiddie sign-and-trade, sources tell ESPN. Brooklyn gets a 2024 second and a 2025 pick swap from Wizards.

Ultimately, Dinwiddie will end up with the Wizards on a 3-year, $62 million deal. The Athletic’s Shams Charania reported earlier today.

Ironically, a 6th-man guard inspired the most team-involved trade of the offseason. Follow Def Pen for the latest in NBA news. Dinwiddie will pair with Bradley Beal in an attempt by the Washington Wizards to keep Beal happy and with the franchise long term. 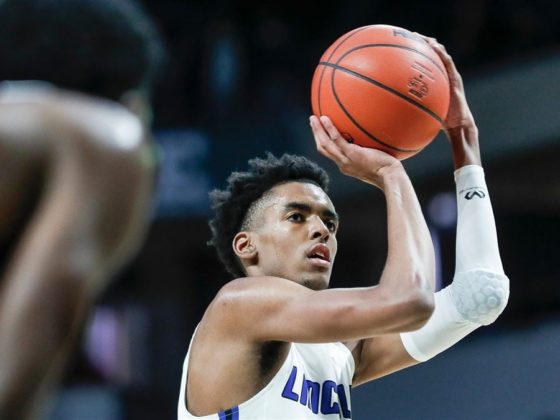 Top Recruit Emoni Bates Reclassifying to the Class of 2021 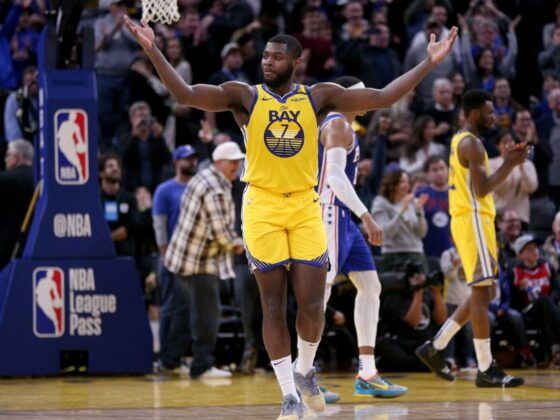