Netflix has released the first trailer for their documentary, Spelling The Dream. Directed by Sam Rega, the new film will follow the lives of children preparing for the annual Scripps National Spelling Bee. Furthermore, the film will examine the influence of Indian-American children on the competition.

“These kids have put more time into spelling by the time they’re 13 than most of us put into anything our entire lives,” the streaming platform continues.

Rega’s documentary will hit Netflix on June 3, 2020. Check out the full trailer before the film debuts next month. 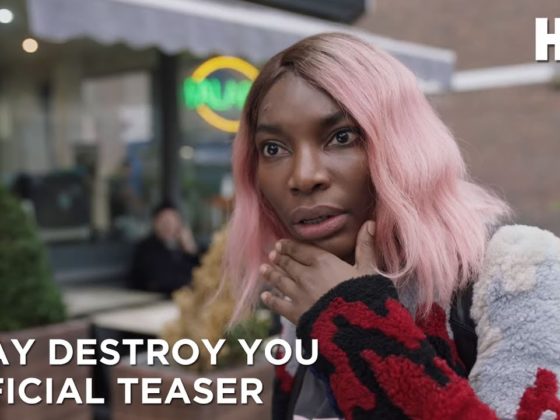 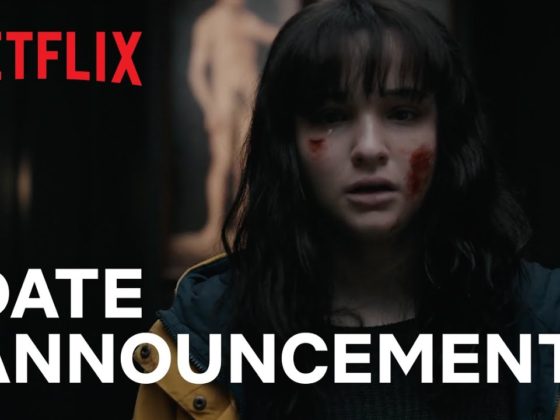