So does the line ‘Space Jam Jordans’ officially turn to ‘Space Jam LeBron’s’?

After nearly a decade of fans wishing and begging for a ‘Space Jam’ sequel that would star LeBron James, it’s officially happening. It was announced last year that James would star in the Looney Tunes sequel that will be produced by Black Panther director Ryan Coogler. Now, the movie officially has a release date.

This will be King James’ second try at being an actor with his first role being in Amy Schumer’s ‘Trainwreck’. Now, James gets to be the star of the show, as he has been his entire career, and maybe add a new spin to the cult-classic that first starred Michael Jordan.

Who knows? The films could become a right-of-passage from one GOAT to another. With MJ in the original film and Bron in the sequel nearly a quarter century later, it only seems right. At the same time, the anticipation for a movie like this is extremely high so James and Coogler will have to deliver to the hard-core fans, as well as kids who are just learning about the original.

Meanwhile, James still has some high expectations to fill during the NBA season as he’s trying to get his Los Angeles Lakers team to a Playoff spot. 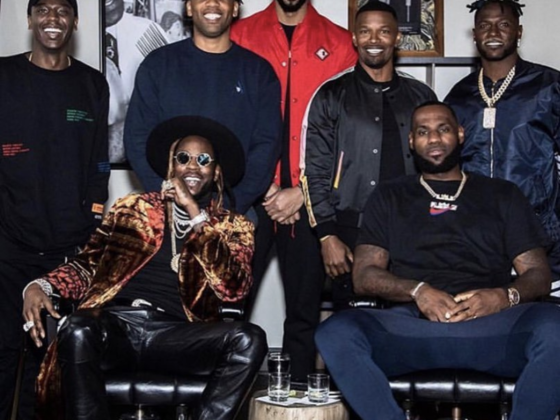 LeBron James’ Next Episode Of ‘The Shop’ Will Feature Anthony Davis, Antonio Brown & Many More 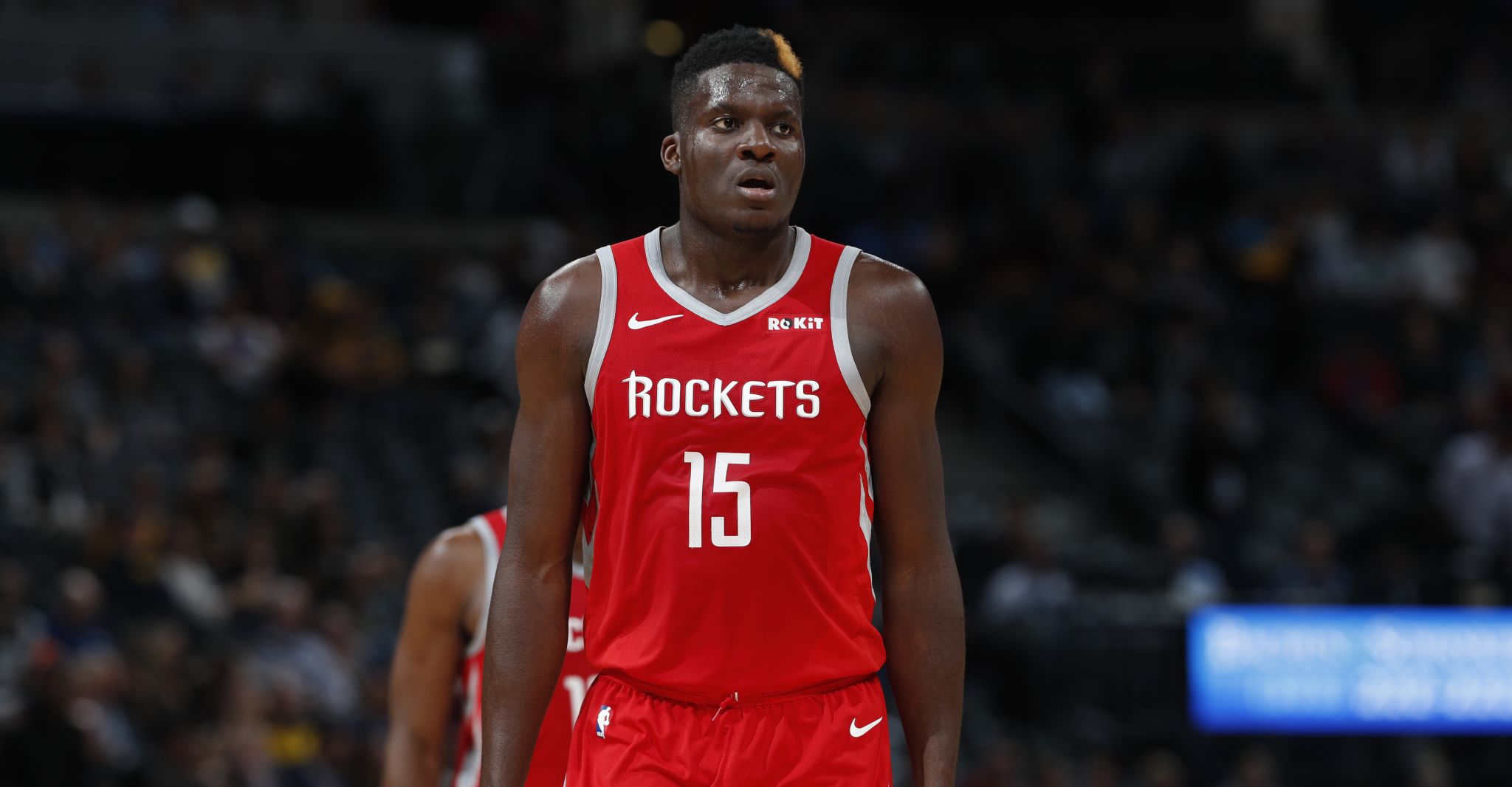 REPORT: Clint Capela to Make Return from Injury Against Lakers After Missing 15 Games