Producer, actor and writer Steve Carell takes center stage in the debut teaser from the Netflix comedy series, Space Force. In the new series, Carell takes on the role of Mark Naird, a newly promoted four-star general. With dreams of commanding a service branch, he is tapped to lead the newly formed Space Force. Along the way, he jokes, stumbles and finds his way to success.

“A four-star general begrudgingly teams up with an eccentric scientist to get the U.S. military’s newest agency — Space Force — ready for lift-off,” Netflix writes.

Joining Carrel, Greg Daniels will executive produce the series. Prior to the new Netflix project, Daniels worked with Carell on NBC‘s The Office as the series’ show runner. In addition, Ben Schwartz, Diana Silvers, Tawny Newsome and John Malkovich will star in the series.

Netflix has not announced a release date for the series, but it looks like it’s poised to hit the streaming platform in the near future. While we wait for more details, check out the teaser above. 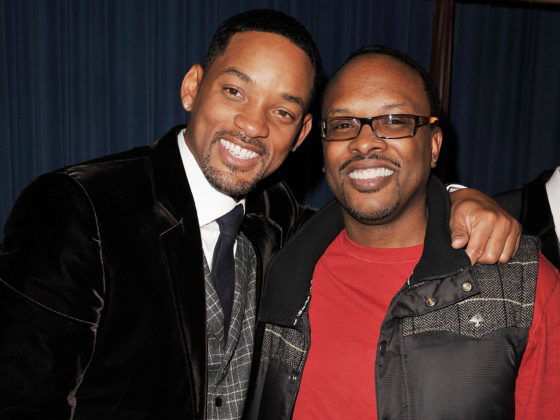 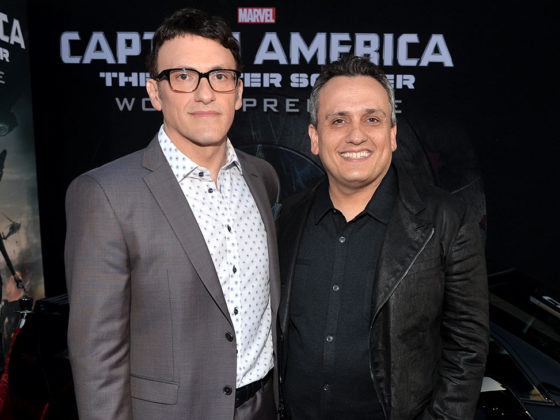