The San Antonio Stars are up for sale and plan on relocating to a new city. As first reported by Terrence Thomas of the San Antonio Express-News, and later confirmed by a source close to Def Pen.

Source: The San Antonio Stars relocating to Las Vegas is a possibility. @DefPenHoops

The move of the Stars was later confirmed by the team. According to a source, the team moving to Las Vegas is a possibility. Vegas is currently home to the National Hockey League’s (NHL) expansion team, the Vegas Knights. The Knights are currently majority owned by Bill Foley, along with the Maloof Family as a second ownership group.

Source: The San Antonio Stars relocating to Las Vegas is a possibility. @DefPenHoops

The Maloof family had an ownership stake in the now-defunct Sacramento Monarchs. Vegas is also home to the NBA’s Summer League, which attracts people from all-around. The city has shown an interest in an NBA team, and possibly adopting a WNBA team could be the start of that dream.

Last season the Stars went 8-26, as they’re roster has an abundance of youth. In any relocation, the main attraction for the team would be Kelsey Plum, the No.1 pick in 2017, even though she didn’t dominate her first year like some had thought. 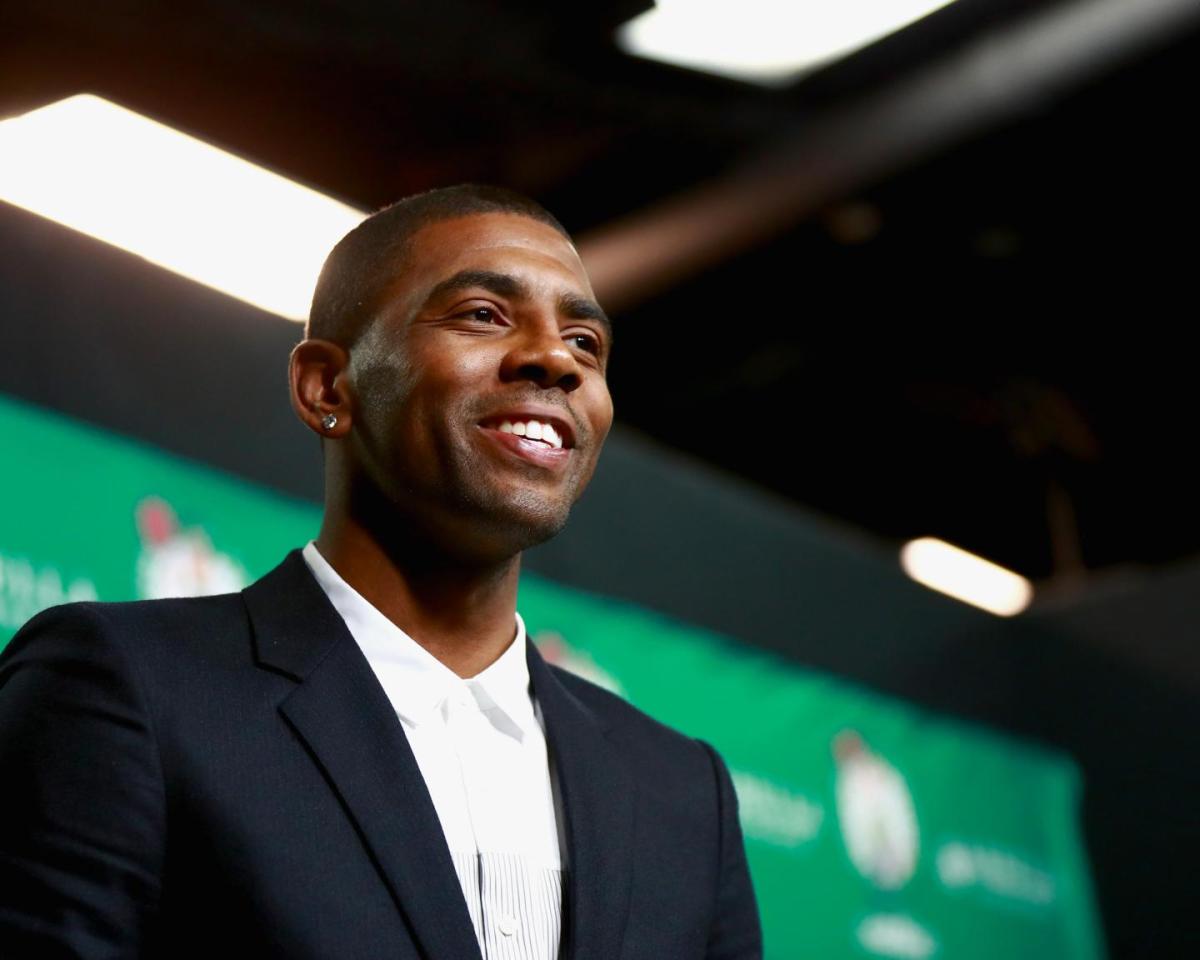 Kyrie Irving: Glad To Be Playing In “Real, Live Sports City” Of Boston 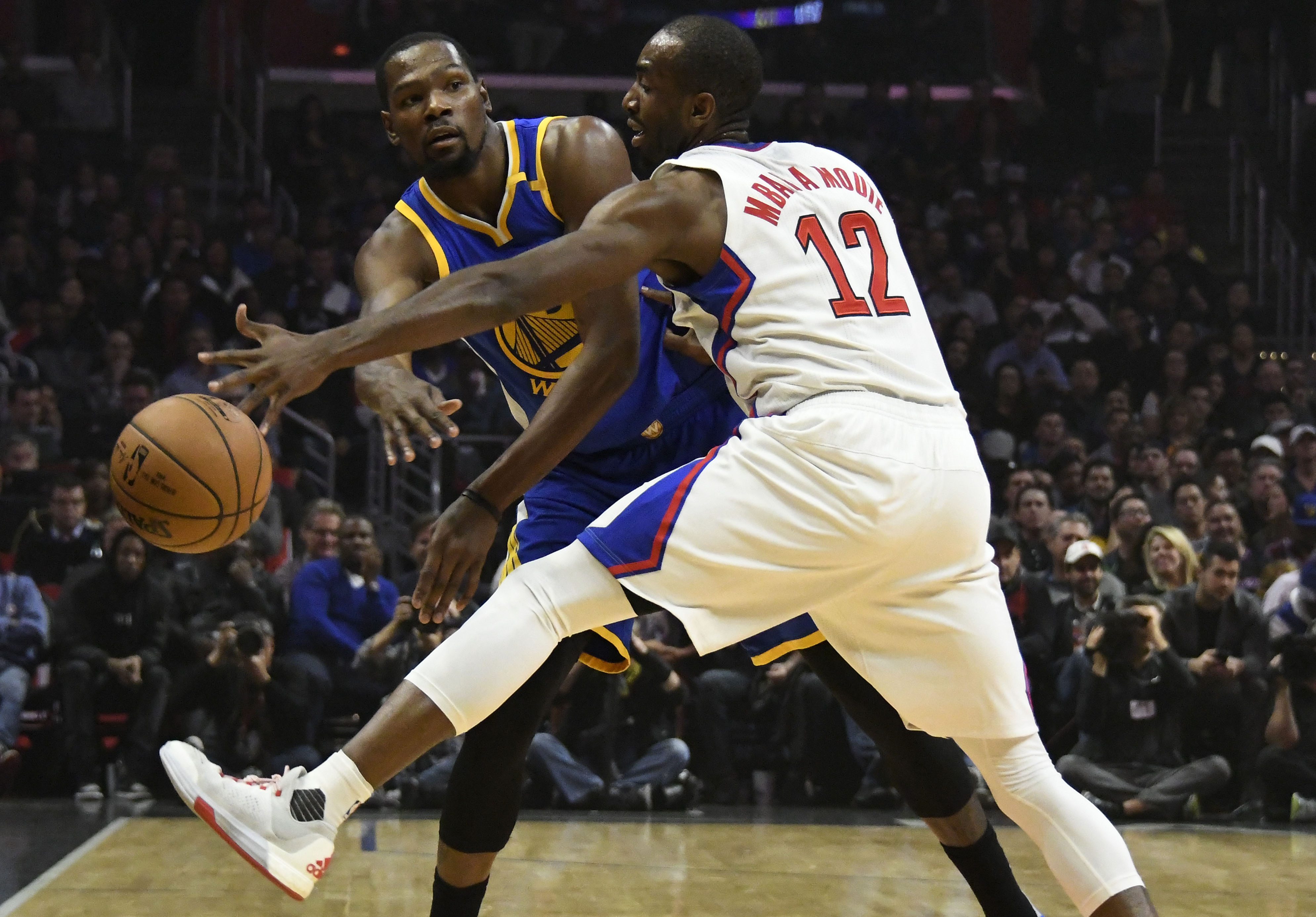 Luc Mbah a Moute and the Misunderstood Nature of Defense