“A grandson of a Klansman comes of age during the early ’60s in the deep south and eventually joins the Civil Rights Movement. Based on Bob Zellner’s autobiography, The Wrong Side of Murder Creek,” Vertical Entertainment writes.

Alongside Till and Cedric The Entertainer, Lucy Hale, Julia Ormond and Lex Scott Davis will star in the film. Bob Zellner joined Brown in writing the film.

Check out the trailer below and prepare for Son of the South to hit a streaming service during the first week of February. 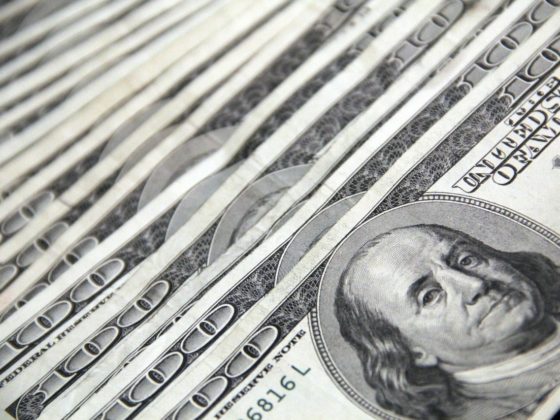 10 Simple Changes You Can Make to Save Money 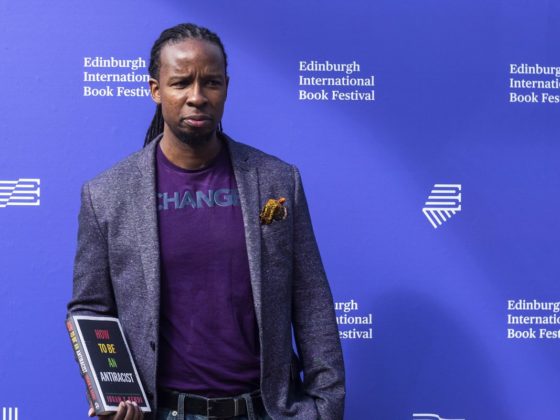