Pharrell and company will bring the Something In The Water Festival to the Washington, D.C. in June. Headlined by the likes of Tyler, The Creator, Usher and Pharrell, the three-day event will be held during the weekend of Juneteenth on Independence Avenue.

The Something In The Water Festival was not always held in the nation’s capital. In 2019, the festival was held in Virginia Beach, Virginia with performances from Migos, Lil’ Uzi Vert and Janelle Monae. Jay-Z also made a surprise appearance at the inaugural event. Unfortunately, the COVID-19 pandemic halted plans of the festival’s return in 2020 and 2021. When organizers hoped to return in 2022, things became even worse. In March 2021, Donovon Lynch was shot and killed by police. Enraged by the response from local response, Pharrell made the decision to move the event during Juneteenth weekend in Chocolate City.

As the festival nears its move to the nation’s capital, activists around the greater Washington, D.C. area have raised issues with the festival. Most notably, residents in the area have pointed to the high price of tickets. Prior to the COVID-19 pandemic, tickets for the 2020 event in Virginia Beach were being sold for $150. In Washington, D.C., tickets are being sold for nearly $400.

“This [SITW] festival is kind of like a culture vulture to what we’ve already been doing the past three years on Juneteenth,” local organizer Wayne Palmer told NPR.

“When I saw the prices, I knew that Something in the Water couldn’t be for us, because the people I serve can’t afford $300 tickets,” DMV resident NeNe Taylor added.

In response, organizers around the area are looking to put together a more affordable event in Washington, D.C. during the same weekend.

“Let’s try to organize and have a free water concert for the people — our people — who can come and actually enjoy and celebrate what this day’s supposed to be about; and that’s freedom, as we continue to fight white supremacy, capitalism, and gentrification,” Taylor said. 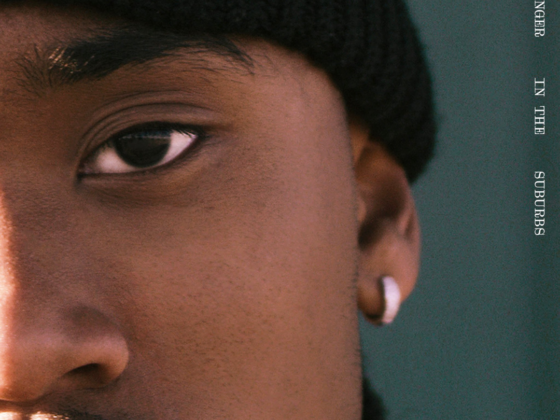 Dylan Sinclair Releases ‘No Longer In The Suburbs’ 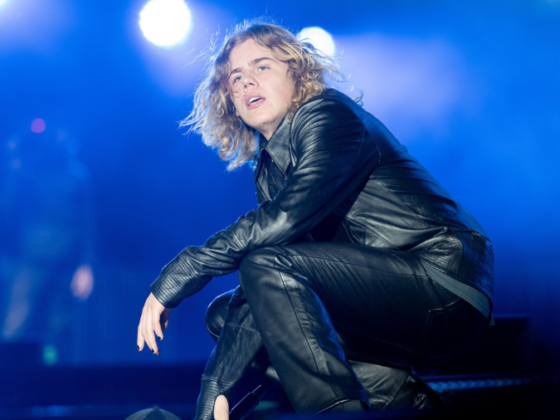 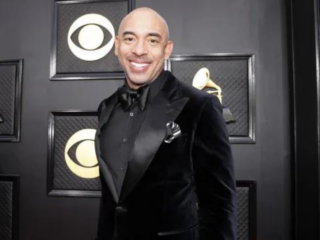 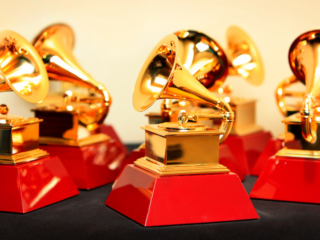