Dropping out of college to chase your dreams is never an easy decision to make. It’s an even tougher decision to make when you’re only one year away from graduating. However, it appears that former Columbia University student Jamie Lee made that decision and it is paying off thus far.

Lee, along with a team of two engineers, is the force behind one of the fastest growing apps, Flox. After securing $1.2 million in funding and putting together a waitlist of 20,000 potential users, the sky is the limit for Flox. But the question still remains, what exactly is Flox?

Flox is Lee’s brainchild that was born out of the COVID-19 pandemic. As explained by a recent profile via Tech Crunch, Lee was at home, learning remotely while navigating the social scene of college. Through that time of isolation, Lee came up with an app that allows people to meet up in groups and socialize.

“Since I had first downloaded Instagram in middle school, I’ve always just been presenting myself online as an individual, but I felt like I was having a lot of anxiety about not presenting myself authentically online,” Lee told Amanda Silberling of TechCrunch.

“I wanted to lean into that idea of, okay, how can we find a way to connect people authentically? And I thought the best way to do that would be with our friends, who we’re most authentic around.”

Lee’s Flox is not the first of its kind. Bumble and Tinder have tried to roll out similar products. However, Lee’s app differs because it allows people to meet through the big groups and users are not tied to a dating profile.

“We want to move away from the focus on the individual, because I think that points to dating,” Lee explained to TechCrunch.

“We want to really lean into the group identity, so you might see a flock called ‘apartment 11,’ and then you would see who makes up the group, rather than, here are these individuals who form the group. It’s reversing what’s emphasized.”

You're in his DMs, he's in my flock. We are not the same 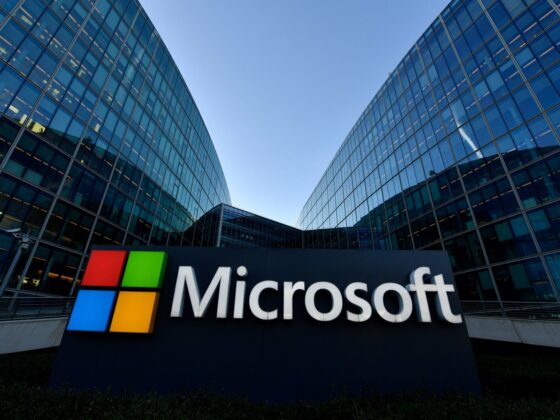 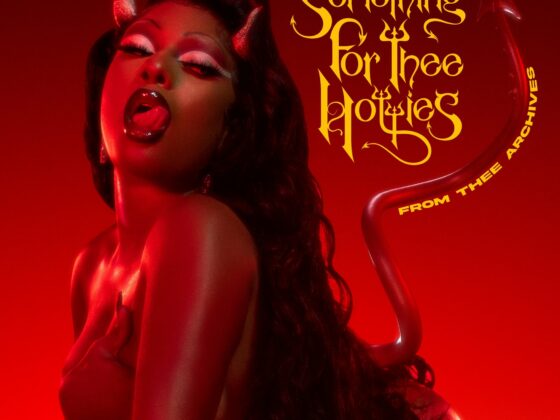 Album Stream: Megan Thee Stallion – Something For The Hotties