For nearly 30 years, Snoop Dogg has shown time and time again that he is one of the greatest to ever do it. From the early days with Dr. Dre to nearly hitting number one with “Sensual Seduction” 15 years later, the California native has proved that his music is both timeless and unforgettable. At 50 years old, he’s not slowing down and he wants fans to give him the same level of appreciation as a legendary act.

“Don’t put no time limit on how old we are or what we are, because we don’t look at the rockers and say, ‘Man, he got white hair now when he used to have black hair, and it’s all gray now,’” he said during an appearance on Rolling Stone‘s Music Now podcast.

“We should get that same love in hip-hop because we created something that’s gonna last forever, and it’s generational.”

If anyone has forgotten, Snoop Dogg is here to remind us all with his new album, The Algorithm. The project features Too $hort, Ice Cube, E-40, Fabolous, Jadakiss, Dave East, and YK Osiris among others.

“There’s so much talent on this record, so many styles of music, it breaks the algorithm,” Snoop Dogg said, according to Rap-Up.

Find out what Snoop Dogg is trying to convey below. 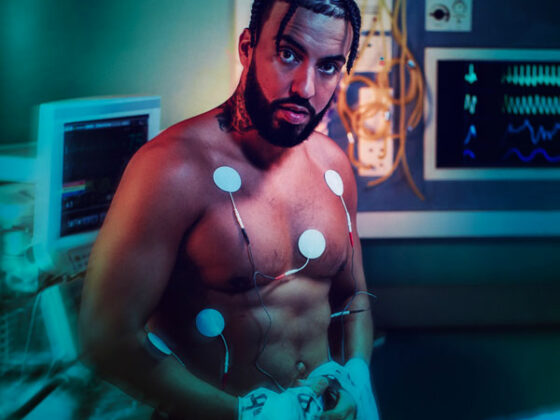 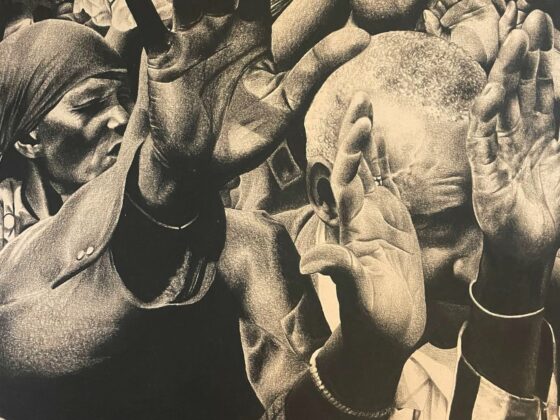