Rapper Toumani “Smooky MarGielaa” Diabaté was reportedly arrested in connection to a shooting that occurred in Queens, New York last month. He was reportedly taken into custody on September 1, 2022 and charged with attempted murder in the second degree.

The charges filed against Smooky MarGielaa are reportedly tied to a shooting that occurred on 41st Street across from the Grand Central Parkway in New York. At approximately 2 a.m., a group of men allegedly got into an argument that resulted in one individual allegedly aiming a firearm at another person, who police claim is the New York rapper. In response, the New York artist is accused of firing multiple shots at the unidentified individual. After being hit, the unidentified individual allegedly passed his firearm to a third individual who fled the scene. From there, the other shooter, who police allege is Smooky MarGielaa, fled the scene as well.

“The initial shooter is a Black man with dreadlocks who was wearing a red T-shirt and red shorts. The third man has a light complexion and wore a green baseball cap backward, a white T-shirt, green shorts and white sneakers,” a report from a local New York news outlet, QNS, reads.

The New York native is expected to return to court on September 20, 2022. Conviction of attempted murder in the second degree carries a prison sentence of up to 25 years. Smooky MarGielaa has not issued a public statement regarding the matter as of yet.

.@NYPDTips is looking for 2 people connected with an assault and reckless endangerment incident. 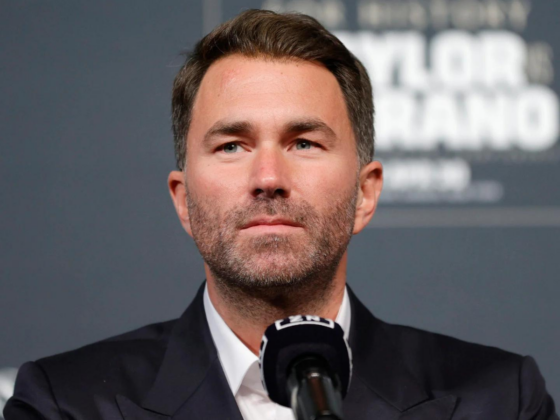