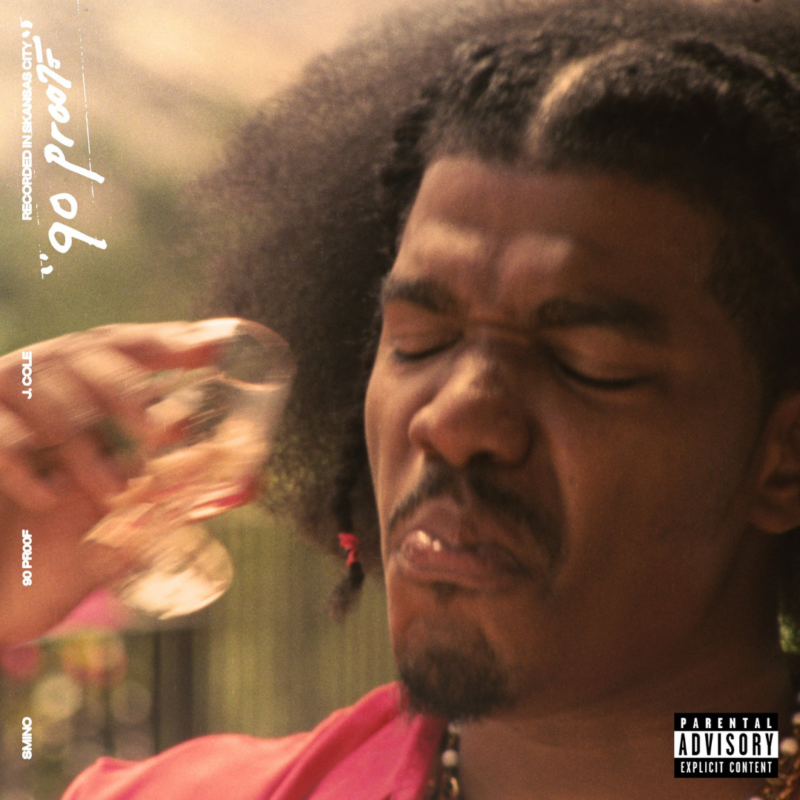 It has been a long time coming for Smino fans. Over time, the fans have heard a number of different things from and about his new project. Just last year, he dropped one of the feel-good anthems of 2021, “I Deserve” featuring NOS. Not long thereafter, Smino chopped it up with the late, great Teddy Ray and revealed the album title, Love For Rent. Unfortunately, there has been little movement regarding the project since then. However, that will all change this weekend as the St. Louis native delivers a new track called “90 Proof” featuring J. Cole.

Smino and J. Cole previously worked on “Sacrifices” together at the Revenge of the Dreamers III sessions. While the musical chemistry they displayed on the track carried over, the sound is more joyous and fast-paced than the introspective Revenge of the Dreamers III track. The two stars trade verses about strong liquor, tree and everything in between.

As for the album, that’s on the way as well. Not long ago, Smino also wrote a letter to his fans detailing where he’s been over the last few months.

“I’ve spent a lot of moments wondering if I even gave f*ck about dropping because in this world it seems like the talent ain’t appreciate as much as the ‘challenge’ or moment.”

Despite these doubts and mental challenges, Smino remains committed to delivering Love For Rent. Check out the latest offering from the promising project below. 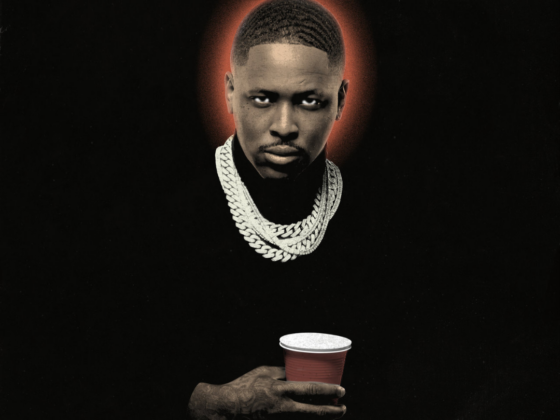 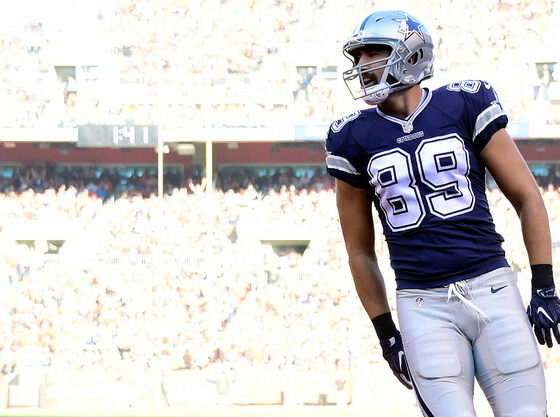