After appearing in the studio together, Ski Mask the Slump God and Offset have released their collaboration.

Titled “With Vengeance,” the track is produced by Timbaland. The song was revealed after Ski Mask sent out tweets alluding to working with a “loved producer” and Offset’s work ethic.

Got A New Surprise Tape Coming Produced By A Loved Producer

Ski Mask’s mixtape, titled RRRUNNN!, is scheduled for release later this month. The same has been said about Migos’ Culture 2 album. In the meantime, Offset continues to shine on songs as a solo artist. 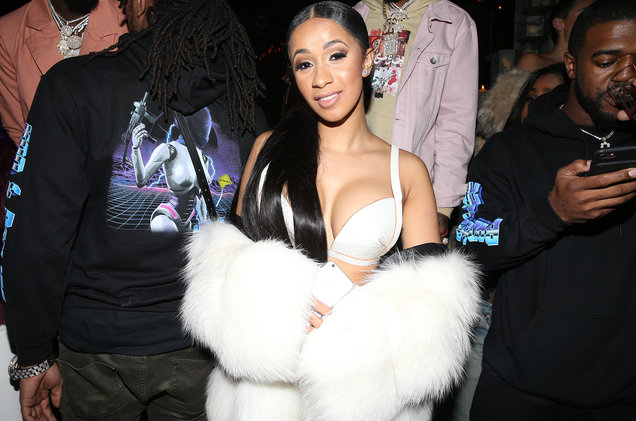 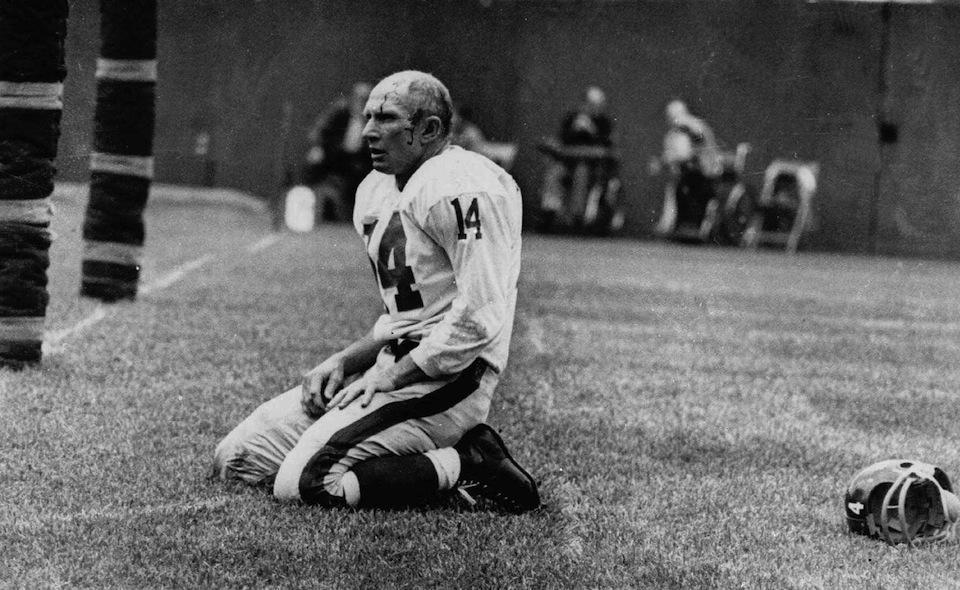 Hall of Fame Quarterback, NFL Icon YA Tittle Dies at 90