With a year to work and build, SiR is back to build on his already impressive catalog. Check out Chasing Summer above and let us know what you think. 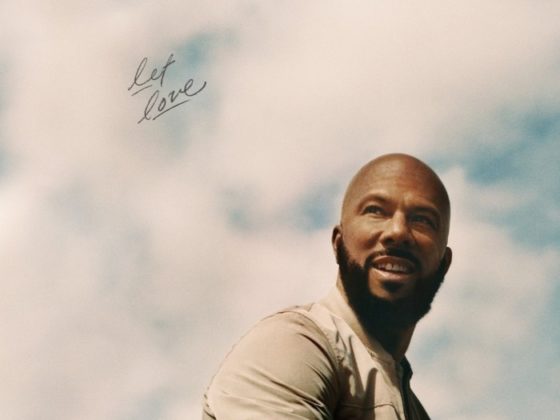 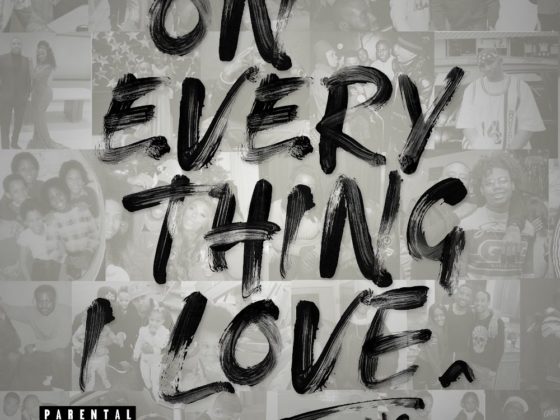 Maino Releases New Project “On Everything I Love”