Showtime has decided to renew their Aldish Hodge-led series, City On A Hill, for a third season. The series will return with another eight-episode run with production set to begin in New York later this year.

Hodge and Kevin Bacon will return as the two leading stars. Behind the scenes, season three will be led by much of the same crew that led the show’s first two runs. Tom Fontana will return as the showrunner and executive producer. His colleague, Chuck MacLean, will also return as an executive producer, but he will not contribute to the writing of season three. MacLean’s role has been diminished in recent months because he is the focus of an internal investigation regarding misconduct at Showtime.

City On A Hill adds to a respectable roster at the Viacom-backed network. Shows like Ziwe, Desus & Mero, Billions and The Chi also add to Showtime’s success.

Looks like Jackie won’t be going on vacation after all. See you on @Showtime for #CityOnAHill Season 3 pic.twitter.com/IK1mmPiPGV 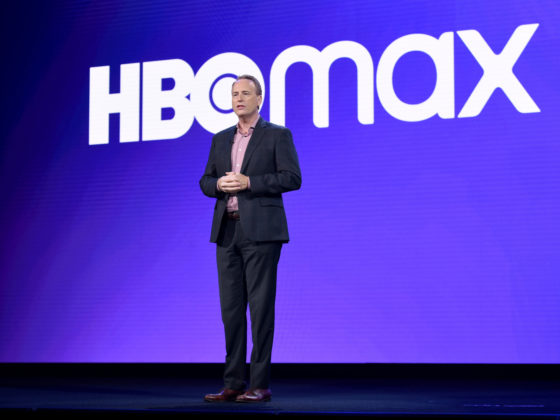 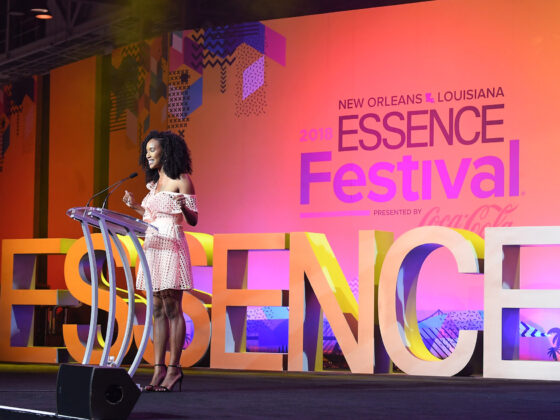