Showtime has announced that the will suspend production of both Billions and Black Monday because of the COVID-19 pandemic. Both shows had began promoting their third seasons earlier this year, but will have to push their season three finales back to later dates.

Black Monday starring Don Cheadle and Regina Hall debuted its third season on March 15, 2020. It will continue to air new episodes through April 12, 2020. While the show has finished filming its third season, it must suspend post-production. As a result, the third season finale will air later this year.

Billions starring Paul Giamatti and Damian Lewis will debut its third season on May 3, 2020 as originally scheduled. From there, it will air the season’s first seven episodes. Unlike Black Monday, Billions has not finished filming its third season. Later this year, the network hopes to finish filming season three and air the remainder of the season at a later date.

Billions and Black Monday are just two of the many films and series to be affected by this pandemic. Showtime’s night time comedy talk show, Desus & Mero, will continue to air without an audience for the foreseeable future. Not to mention, Showtime’s boxing coverage will remain on hiatus for an indefinite period. 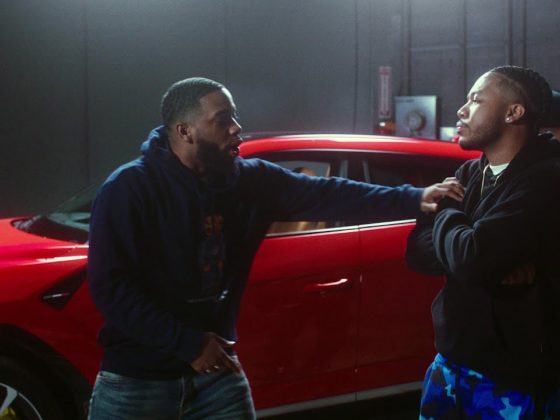 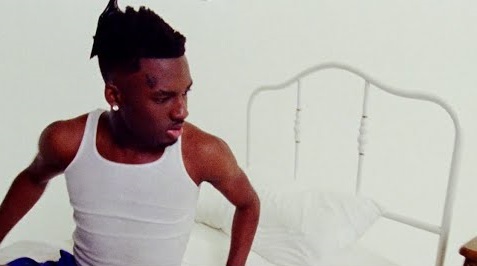 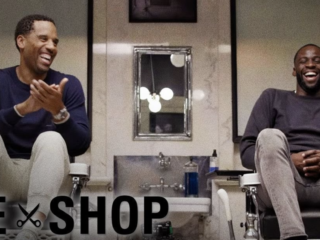 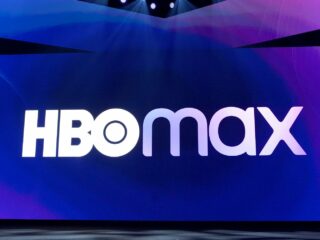 Roddy Ricch, Lil’ Baby To Perform At The 2021 BET Awards 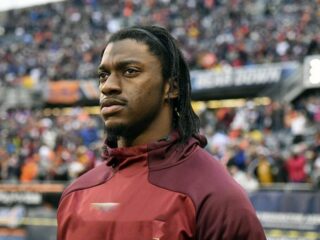