Showtime has cancelled Kidding starring Jim Carrey after two seasons on the premium cable network. This news comes just a few months after the second season wrapped up in March.

“After two seasons, Kidding has concluded its run on Showtime. We are very proud to have aired this imaginative, critically acclaimed and rewarding series, and we would like to thank Jim Carrey, Dave Holstein, Michael Aguilar, Michel Gondry and the entire cast and crew for their brilliant and tireless work,” Showtime stated.

The show earned 54,000 same day viewers during its second season. To the happiness of its fans, the show wrapped up its central story line in season two as well.

At this time, it’s unclear if Showtime will continue its relationship with Carrey. Previously, he had executive produced Showtime’s I’m Dying Up Here, which also ended after two seasons. The legendary comedic actor does not typically stick with television for too long. Kidding was his first leading television role in nearly 30 years. 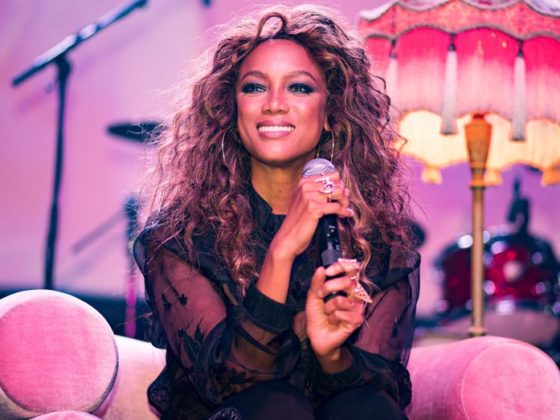 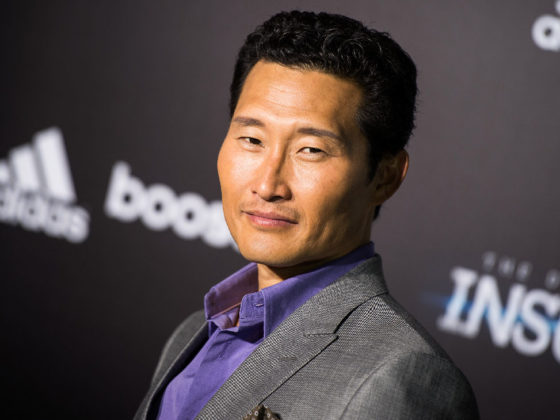