Unfortunately, Don Cheadle and Regina Hall’s comedy series, Black Monday, will not return to Showtime in 2022. On Thursday, the premium cable network announced that the show would come to a close after three strong seasons.

“We can confirm that Black Monday will not be moving forward with a fourth season,” a spokesperson for the network told Variety.

“Don Cheadle, Regina Hall, Andrew Rannells, Paul Scheer and Casey Wilson led a fantastic cast, and we are grateful to Jordan Cahan, David Caspe and all who worked on the show for three hilarious seasons.”

Black Monday was not the only show to get the axe over at Showtime. This week, the network also said goodbye to Work In Progress, a series spotlighting the life of a queer woman who enters an unexpected relationship with a trans man.

“We are incredibly proud of the two seasons of Work in Progress and were thrilled to spotlight the enormous talents of Abby McEnany, Lilly Wachowski and the entire cast and creative team,” a spokesperson for Showtime added.

“We look forward to having our subscribers continue to discover this special series on Showtime’s streaming platforms for years to come.” 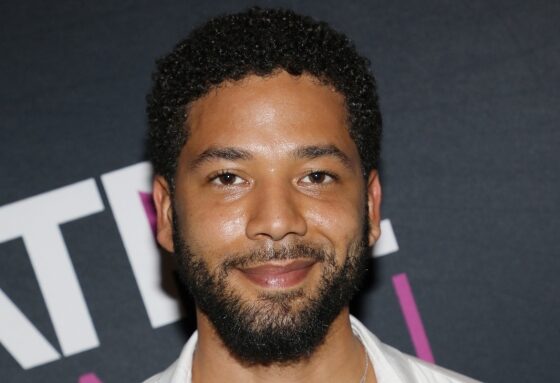 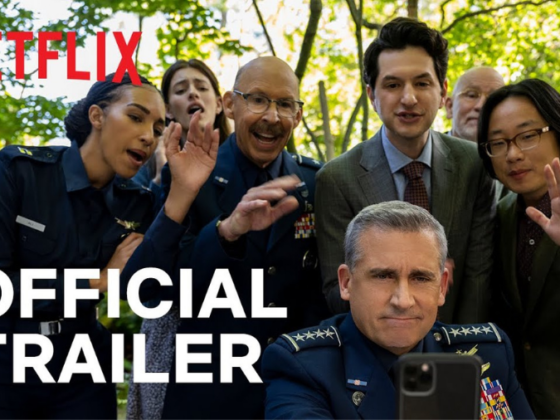