Lil’ Yachty may have taken some time away from releasing new music, but he’s definitely making his voice heard right now. Earlier this week, he dropped the “Split” video. Then, he followed it up with the release of Lil’ Boat 3. Now, he’s hopping on “Ride Out” Shoreline Mafia. As expected, he doesn’t disappoint.

“Man, who said I fell off? Fall off my d*ck, bitch/Been on my VLONE, be on my own sh*t/Choppa get to singing like my own song, b*tch/You ain’t giving top, sh*t, well be gone, b*tch,” the Atlanta native raps on the chorus.

“I came outside, trap with the block today/I can get money all lots of ways/Remember when I had to flock and pay/Now look at them dollars Lil’ Rob just made/I run it up in a whole lotta ways,” Shoreline Mafia’s Rob Vicious raps.

Lil’ Yachty is definitely not done, so check out his guest appearance on “Ride Out” with Shoreline Mafia. Also, be sure to check out his new album, Lil’ Boat 3. 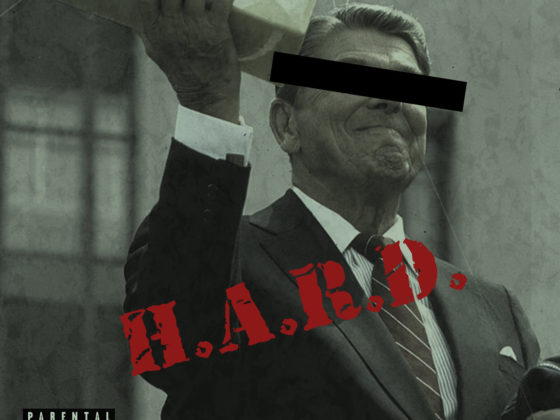 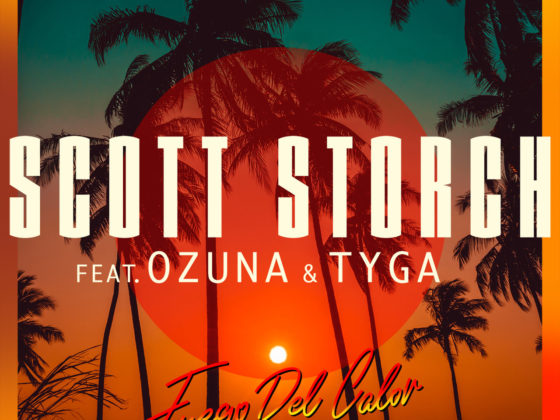