Running your own television empire is no easy feat. If anyone knows anything about that it’s Shonda Rhimes, creative force and founder of Shondaland.

Shondaland is home to ABC’s Grey’s Anatomy, Scandal and How To Get Away With Murder. Rhimes talked to EW about the challenges of keeping up with what she’s created, binge watching, and her tweeting habits while working in television, and #TGIT [Thank God It’s Thursday].

Among the myriad shows she tries to keep up with are a slew of comedies, including The Mindy Project, Playing House, and Another Period, as well as “all of Masters of Sex filling up my DVR,” Orange Is the New Black, and a few seasons of Game of Thrones. (The last episode she watched included The Red Wedding.) “You don’t have a lot of time to watch television,” she says about her job. “I can’t wait to catch up.”

Watch Rhimes’ interview above for more behind-the-scenes looks at her shoot with Ellen Pompeo, Viola Davis, and Kerry Washington, along with the actor she most wants to work with in the future. (Hint: Plenty of fans think he’d be perfect for 007 … ) 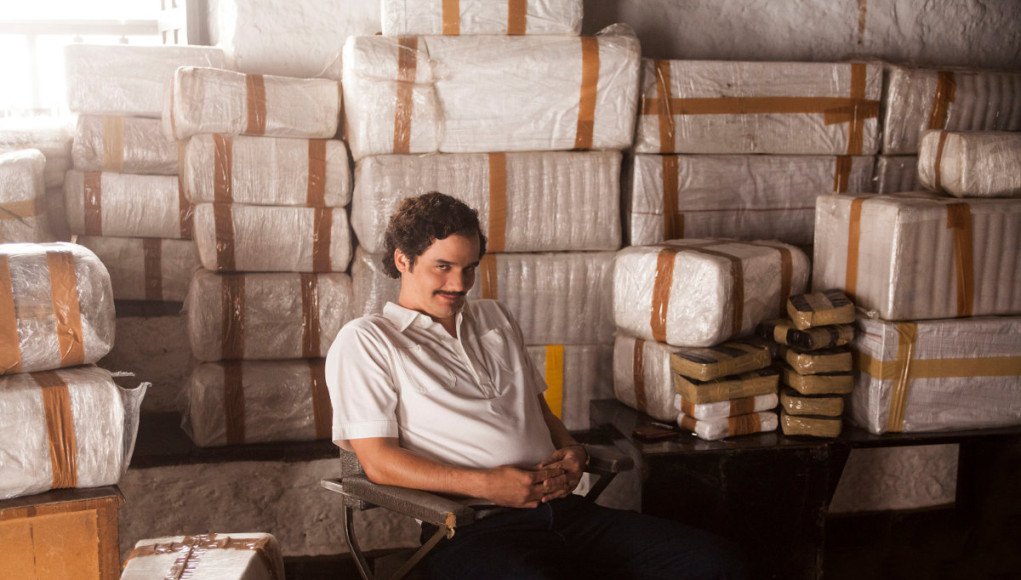 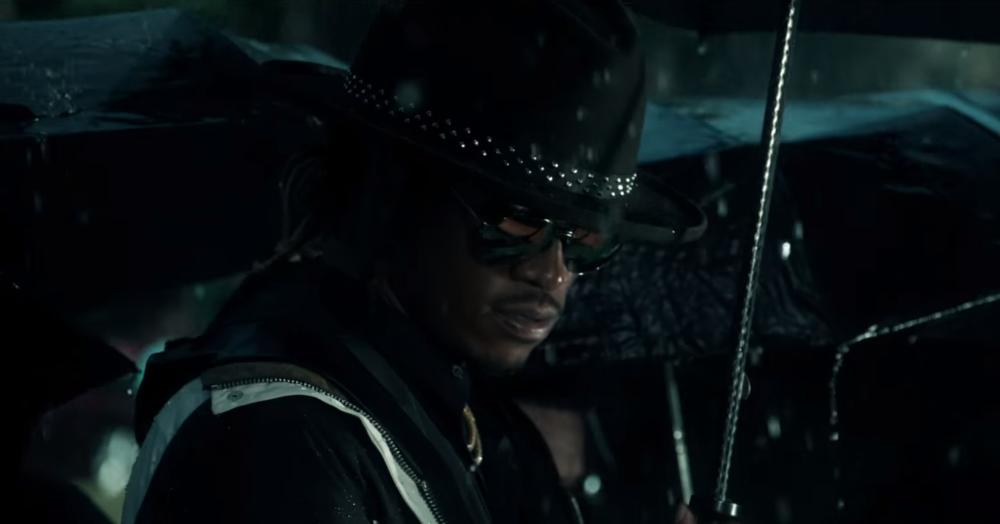