Actor Shia LaBeouf was charged with misdemeanor battery and petty theft for an incident that occurred on June 12, 2020.

The actor is being accused of a man named Tyler Murphy. During ht altercation, LaBeouf took his hat. As a result, he is being charged with petty thet and battery.

This is not his first run-in with law enforcement. In 2017, he was arrested in New York for public drunkeness and disorderly conduct. He was sent to rehabilitation after the incident. Also, LaBeouf was sued for a verbal altercation with a bartender that occurred in 2017.

Regarding the most recent incident, LaBeouf has not issued a statement. His attorneys have also declined to make a statement at this time. 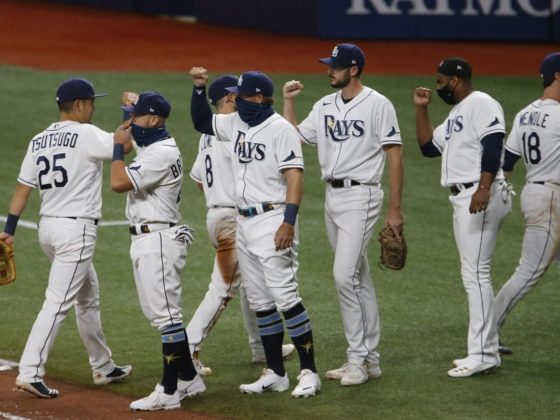 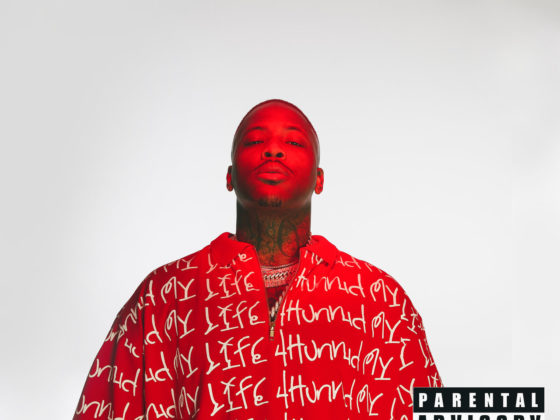