Six years ago, the world was introduced to D.R.A.M through the hit song, “Cha Cha.” The upbeat hit soon turned into a number of other hits including “Cash Machine” and “Broccoli” with Lil’ Yachty. He also found himself on records with the likes of SZA and Erykah Badu. After having established himself in the world of music, D.R.A.M is looking to make a change.

In 2021, D.R.A.M now goes by the Shelley. Under this moniker, the level of music he’s released has only increased. Thus far, he’s connected with H.E.R and WATT. Not to mention, he’s delivered soulful singles like “Exposure” and “Cooking with Grease.”

“After the release of my debut album, Big Baby DRAM, I’ve worked on so many things, but most importantly I was working on me. Ever since I was introduced to the world with ‘Cha Cha,’ my career has taken me on a journey enabling me to meet people like Rubin, Snoop, Queen Bey, and Queen Erykah Badu,” he told Pitchfork.

“I got to travel the globe, tour with Kendrick and I did Coachella. On top of all of that, simultaneously wrapped up in the fast life. I was moving with no breaks, because that’s how life was coming to me, so I took some time to focus on my health, voice and growth; focus on me. Now it’s time for everyone to meet me: Shelley.”

Introducing himself as Shelley, the Virginia native has delivered a new album called Shelley FKA DRAM.  Check out the full project below. 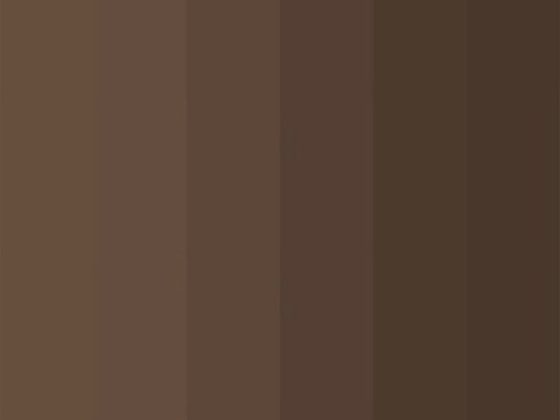 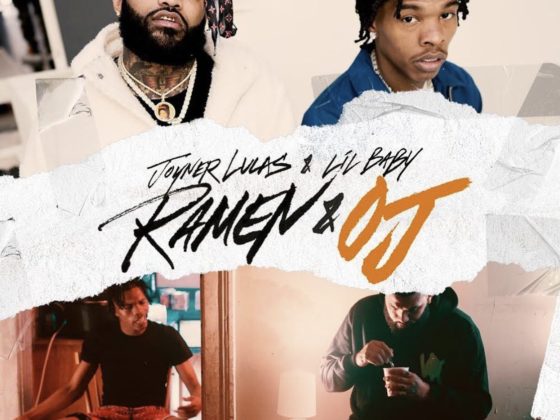