Sheff G releases the official video for his song Moody. The song produced by Great John, follows the release of his first major project, The Unluccy Kid.

Presented by Winners Circle, the visual finds Sheff G turning up at a function.

In the song, the New Yorker raps, “We getting lit, huh, chopper bussin’ they gon dip, huh / They get snatched and watch ’em sink, huh / They get hit and watch em tell, huh / look Run and tellin’ twelve, 2012 name been ringing like bells.”

With the release of the song, hopefully we can expect a full length project from the Brooklyn native soon.

You can watch the video and stream the song below. 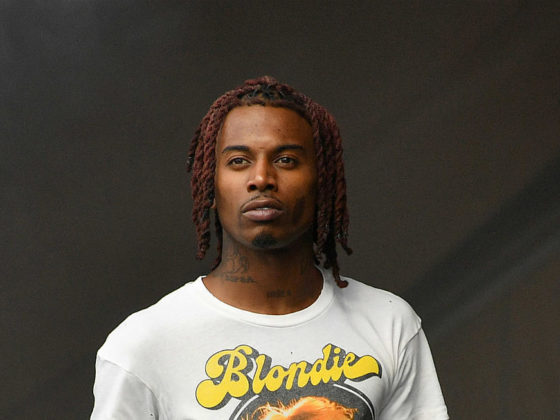 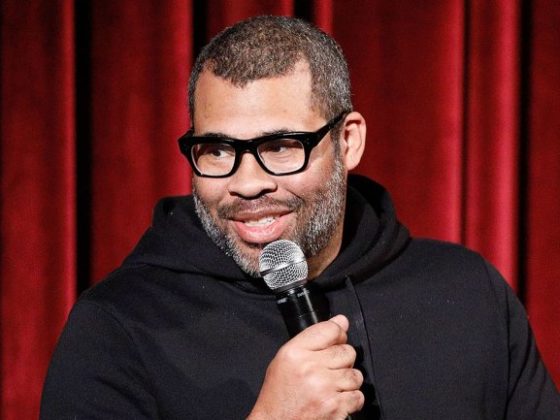