All good things must come to an end. After a 13-year pro career, Shawn Porter has announced his retirement from boxing. His announcement follows a 10th round stoppage loss to Terence Crawford during a WBO welterweight title fight. Andreas Hale of Sporting News first reported the news via Twitter during Porter’s post-fight press conference in Las Vegas, Nevada on Saturday evening.

Porter is an all-time great fighter with a storied amateur career that includes victories over Daniel Jacobs, Oleksandr Usyk and Demetrius Andrade. After turning pro in 2008, Porter win on to win on a six-year unbeaten streak before falling to Kell Brook in August 2014. Through a 36 fights, Porter won the welterweight title twice, scored 17 knockouts and earned victories over Yordenis Ugas, Devon Alexander and Danny Garcia.

Beyond boxing, Porter has a bright future as commentator and analyst in the world of boxing. He has worked several PBC fights and hosts the Porter Way podcast with Carson A. Merck and Anthony Brenagh. 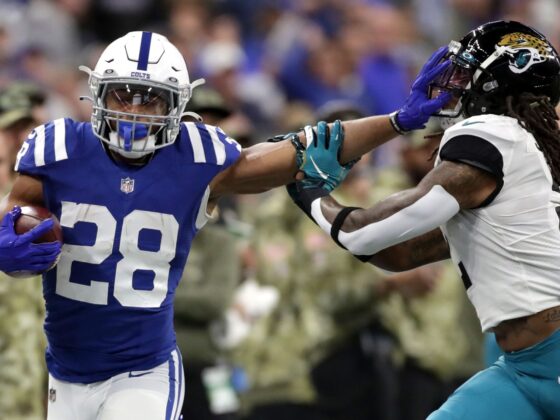