Fans of Shawn Mendes will have to wait a bit longer to see their favorite artist in concert. The world-renowned pop star announced that he will take a three-week break from his ongoing world tour to address his mental health struggles.

“This breaks my heart to have to say this, but unfortunately I’m going to have to postpone the next three weeks of shows through Uncasville, CT until further notice,” Mendes wrote on Instagram.

“I’ve been touring since I was 15 and to be honest it’s always been difficult to be on the road away from friends and family. After a few years off the road, I felt like I was ready to dive back in, but that decision was premature and unfortunately, the toll of the road and the pressure has caught up to me and I’ve hit a breaking point.”

Mendes released his latest studio album, Wonder, in December 2020, but was unable to tour until this summer due to the COVID-19 pandemic. The world tour kicked off in Portland, Oregon on June 27 and is set to run through May 2023. With this announcement, shows in the following cities will be postponed until further notice: St. Paul, Omaha, Milwaukee, Chicago, St. Louis, Cleveland, Pittsburgh, Charlotte, Raleigh, Philadelphia and Washington, D.C. It is unclear when these dates will be rescheduled. As it stands now, Mendes will return to the stage on July 31 in Toronto, Ontario. 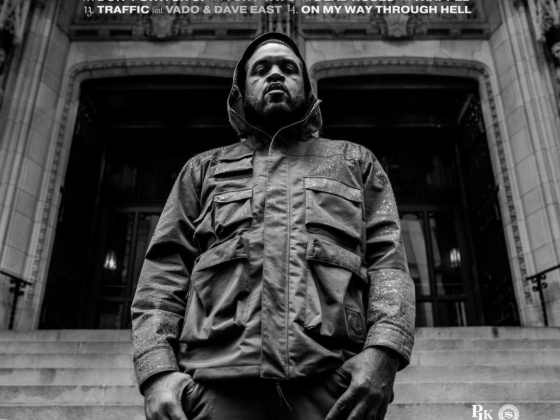 Jadakiss, Benny The Butcher & More Set To Appear On Lloyd Banks’ ‘The Course Of The Inevitable II’ 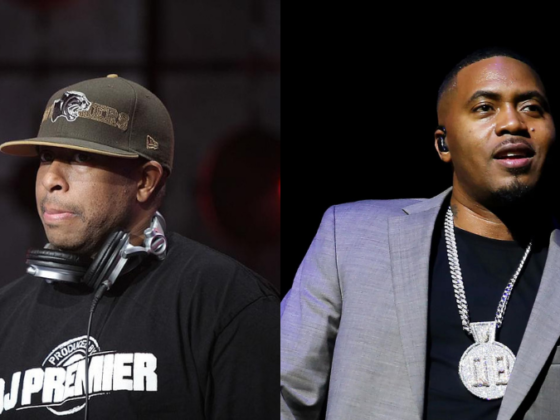