Shaun Livingston is one of the most important bench pieces the Warriors have and it was vital that they sign him during free agency. His play was crucial to the Warriors success all season long.

It was reported not too long ago that the Warriors intended on keeping Livingston. And when free agency started the Warriors were quick to sign him to a three-year deal. He is obviously not going to overtake Steph for the starting point guard role, but he fills the backup role nicely.

Livingston’s deal is partially guaranteed, per ESPN’s Zach Lowe. The first two years are guaranteed at $8 million a year while only $2 million is guaranteed for the third year. 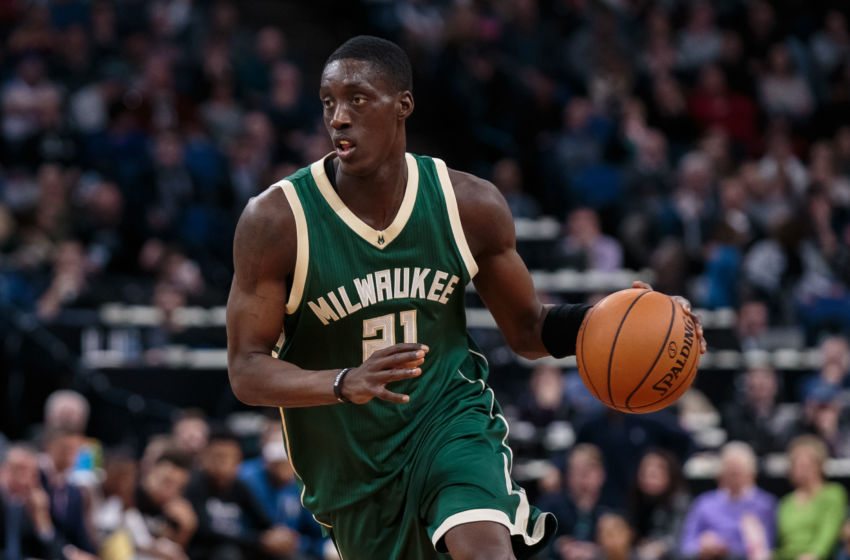 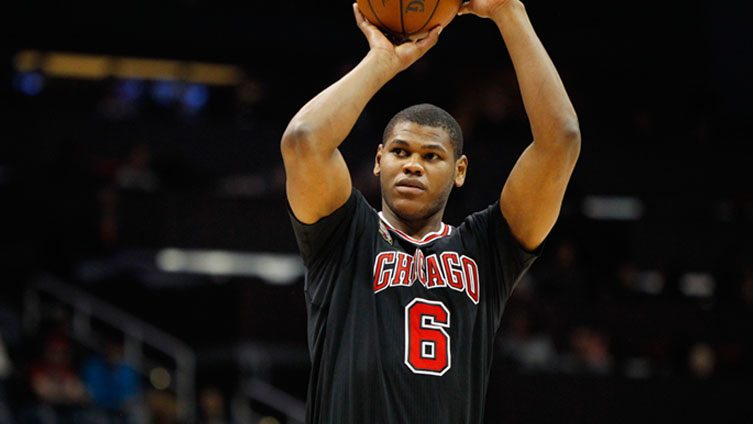 Cristiano Felicio Agrees to Four-Year, $32 Million Deal to Return to the Bulls