Baja California Sur Attorney General Daniel de la Rosa Anaya has confirmed that an arrest warrant has been issued in the death of Shanquella Robinson. Initial reporting from Joe Bruno of WSOC-TV in Charlotte, North Carolina has not identified which of Robinson’s friends will be charged. However, initial reports indicate that the individual of interest has been identified as “the direct aggressor” and is wanted by “international authorities on charges of femicide.”

“This case is fully clarified, we even have a court order, there is an arrest warrant issued for the crime of femicide to the detriment of the victim and against an alleged perpetrator, a friend of her who is the direct aggressor,” de la Rosa Anaya told ABC News.

“Actually it wasn’t a quarrel, but instead a direct aggression.”

Shortly after the arrest warrant was issued, members of Robinson’s family were notified.

“That’s what we have been waiting for, for someone to finally be held accountable and arrested. I just can’t wait for justice to be served.”

Shanquella Robinson traveled down to Cabo, Mexico with five others on October 28, 2022. Within 24 hours of arriving in Mexico, Robinson was pronounced dead. Initially, reports suggested that Robinson died of alcohol poisoning. However, further investigation and widespread social media awareness brought additional details to light. Most notably, a video of Robinson being physically attacked surfaced on social media. Ultimately, members of the FBI and Mexican legal authorities began to investigate the matter further, leading to the first arrest warrant being issued. 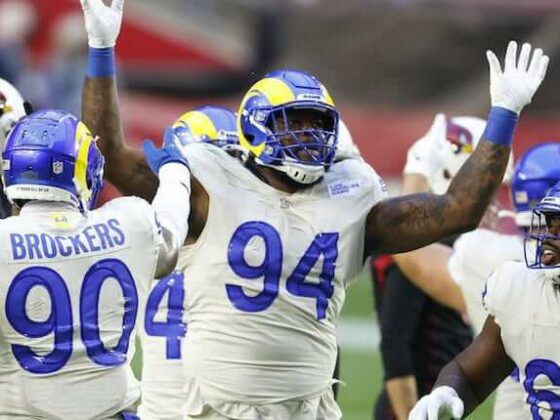 A’Shawn Robinson Out for Season with Torn Meniscus 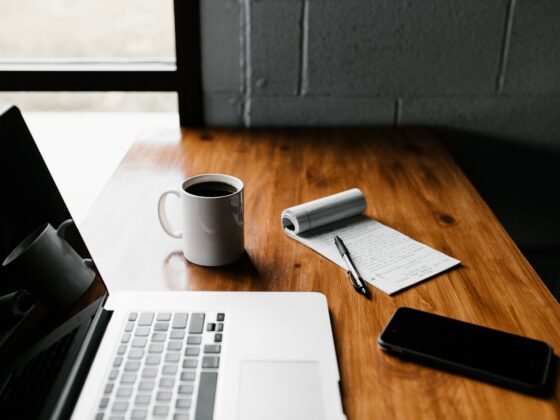