It seems that it was not meant to be. Initially, it was reported that Emanuel Navarrete would move up in weight to challenge Shakur Stevenson for his two super featherweight titles. Days later, it appears that negotiations have fallen through. Instead of moving up to fight Stevenson, Navarrete will now share the ring with Eduardo Baez in the fall.

Stevenson has not identified who his next opponent will be. Following his most recent victory in April, the Newark, New Jersey native indicated that he’d like to become the undisputed super featherweight champion.

“I want to collect all the belts at 130 and become undisputed,” Stevenson told the crowd in Las Vegas, Nevada on April 30, 2022.

“I deserve to be a superstar so that’s what I gotta do.”

Shortly thereafter, Top Rank CEO Bob Arum shot down Stevenson’s aspiration. Arum claimed that those fights would not be advantageous for Stevenson or Top Rank.

“F*ck being the unified champion. Screw that. There’s not a person in this room that knows the WBA champion or the IBF champion. So who wants to put those fights on? They’re not going to draw sh*t,” Arum said in May.

At the time, it appeared that Shakur Stevenson would have to fight Kenichi Ogawa to become the undisputed super featherweight champion. However, Joe Cordina scored a definitive knockout victory against Ogawa one month later. Now, it appears that Stevenson may be interested in fighting Cordina instead.

“I would love to come to England for some smoke,” Stevenson tweeted after Cordina’s most recent win.

Despite interest from both fighters, it is unclear if the fight will happen next. 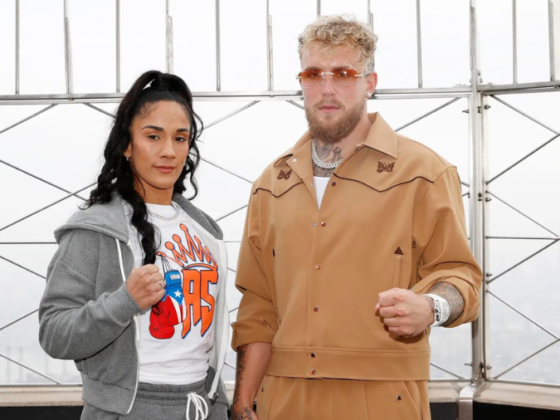 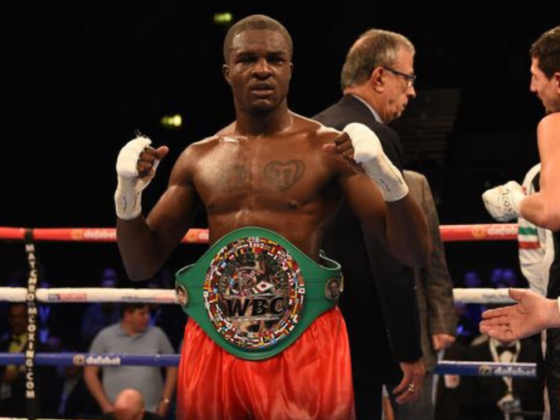