When the city of Toronto is mentioned in the world of music, words like “innovative” and “creative” often come up. Over the last ten years, the city has produced superstars like Drake, The Weekend and dvsn. Adding to the city’s growing footprint in Hip-Hop history, Shad is cementing his name in the city’s music scene.

Fresh off of sharing the stage with Masego, Shad has delivered the “Out Of Touch” video. Directed by Justin Broadbent, the video centers around the Toronto native as he delivers a “energetic, classic, lo-fi performance” of his newest single.

“This video concept was born out of the unique sound of the track. I wanted to make something fragmented, alive, honest and colorful. Almost every background shot in the video came out of spontaneous moments while wandering the city,” Broadbent said about the video.

“I wanted to make something energetic for this song that ideally also reflected the idea of fragmentation that’s central to the lyrics and the choppy (fragmented) style of the beat too. Justin, as he always does, captured something honest that reminded me of the simple joy of music and performance,” Shad adds. 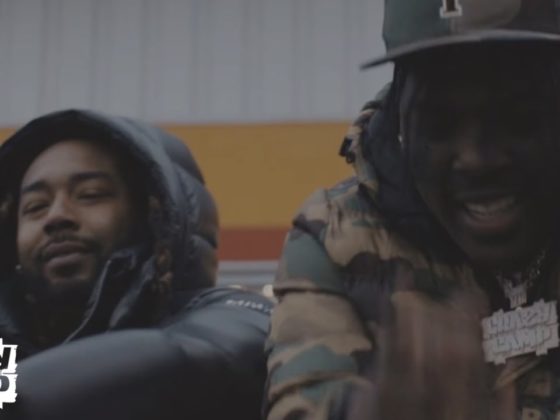 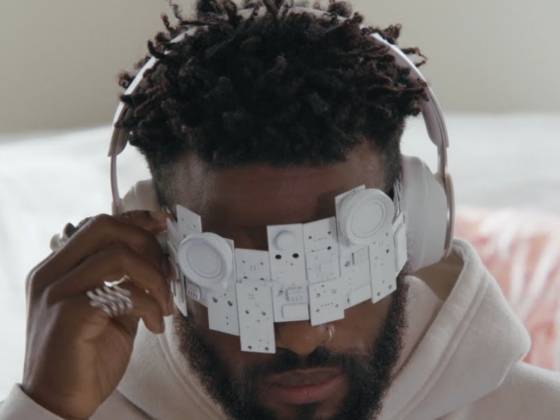